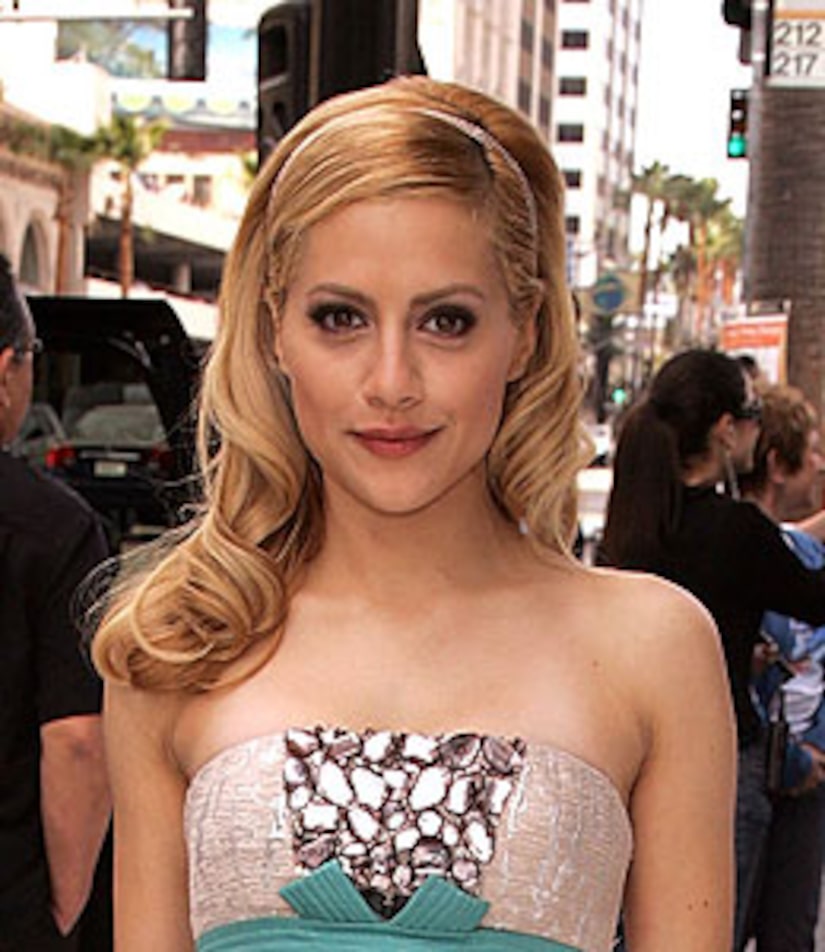 As Hollywood mourns the loss of Brittany Murphy, the actress' father tells Us Weekly that he's "still in shock" over her death.

"There is nothing I can say," Angelo Bertolotti says. "I can't believe this is happening. She was a young 32. She wasn't supposed to die like this."

"I don't understand how she died," Bertolotti continues. "This doesn't make sense to me."

Although Angelo hadn't seen Brittany in "about three years," he kept track of her to make sure she was doing well.

"Ever since she married that Simon [Monjack, in 2007], I lost contact with her," he explains. "But I always kept track of her to make sure she was OK in case she needed me. She married him and everything changed. After that, we weren't so close."

Bertolotti continues, "I miss her smile and her work ethic. She was such a hard worker. I was so proud of her. This was a girl who had been working since she was 7. Everyone she worked with loved her. That's who she was. She was loveable. There is nothing more I can say. I'm trying to make sense of this, and I can't."

Many news outlets reported that the actress died after suffering cardiac arrest -- a claim that doesn't "make sense" to Bertolotti. "Brittany never had a heart problem before, so I don't understand how she died," he says. "This doesn't make sense to me."

According to L.A. Coroner Assistant Chief Ed Winter, Murphy told family members she was feeling ill on Sunday morning. "The family said that she felt ill for a few days prior with flu-like symptoms and that she had vomited," Winter tells People magazine. "She was taking prescription medication, but I can't confirm what types or quantities. We're in the process of interviewing her doctor to find out her past medical history."