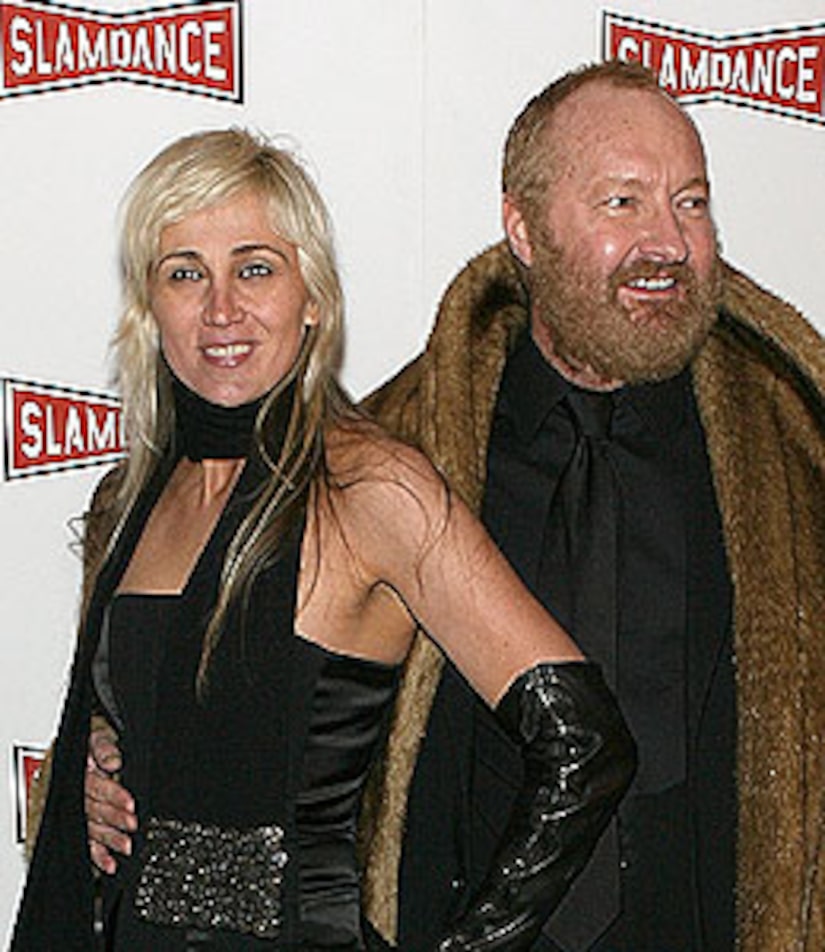 Evi Quaid was arrested in Marfa, Texas on Saturday for charges stemming from a skipped court date.

According to Radar Online, Evi was apprehended by the Marfa Police Department at her home in Texas and subsequently arrested. The police department could not find an active warrant on Evi's husband Randy, so he was not arrested.

Quaid was arrested at 6:30 PM and held overnight before posting bail.

"Evi was booked in at 3:08 AM in Hudspeth County Jail for the outstanding warrant out of Santa Barbara County," Sgt. Virginia Anaya reveals to Radar. "She bailed out at 7 AM by Freedom Bail Bonds.

The couple was originally called to court after being accused of felony charges related to allegedly skipping out on a luxury hotel bill.