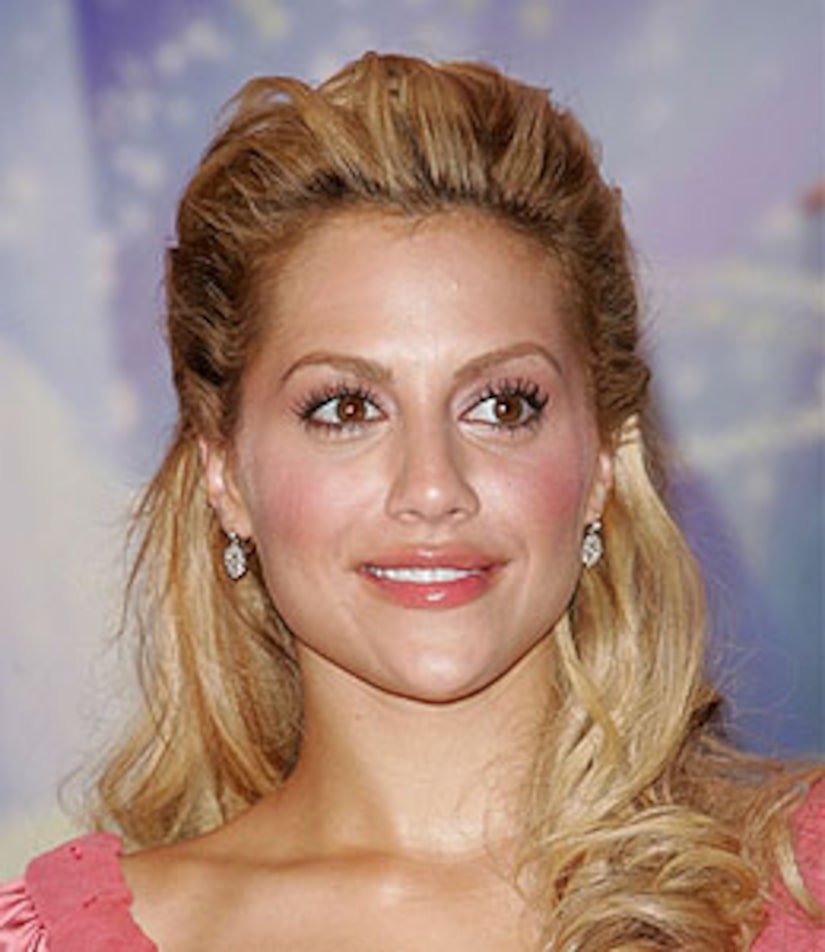 Brittany Murphy appears to have died from "natural causes," according to an official from the coroner's office.

According to the Associated Press, Murphy appears to have died of natural causes, and authorities are looking into her medical history.

The actress was "found unresponsive" in her Hollywood Hills home on Sunday morning, and pronounced dead on arrival at Cedars-Sinai Medical Center at 10:04 AM.

Coroner's captain John Kades tells People magazine that an autopsy on Brittany's body will be conducted "as soon as possible" and that "foul play is not suspected at this time because there were no outward signs of trauma or other injuries."

The coroner's office confirmed that a toxicology test will be conducted, but the results will not be available for weeks.