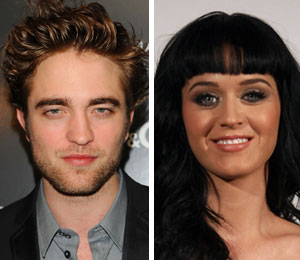 See Rob and the "Twilight" stars at the L.A. premiere of "New Moon"

Perry's beau, comedian Russell Brand, was nowhere to be seen, but sources tell "Extra" that Pattinson, 23, and Perry, 25, are just pals. The stars hit up Dimples to celebrate actress Shannon Woods' birthday.

Just hours before, the handsome actor reportedly dined with "Twilight Saga" co-star Kristen Stewart at Gjelina restaurant in Venice, Calif. An insider tells Eonline.com the two didn't hold hands, but they "were really sweet with each other." 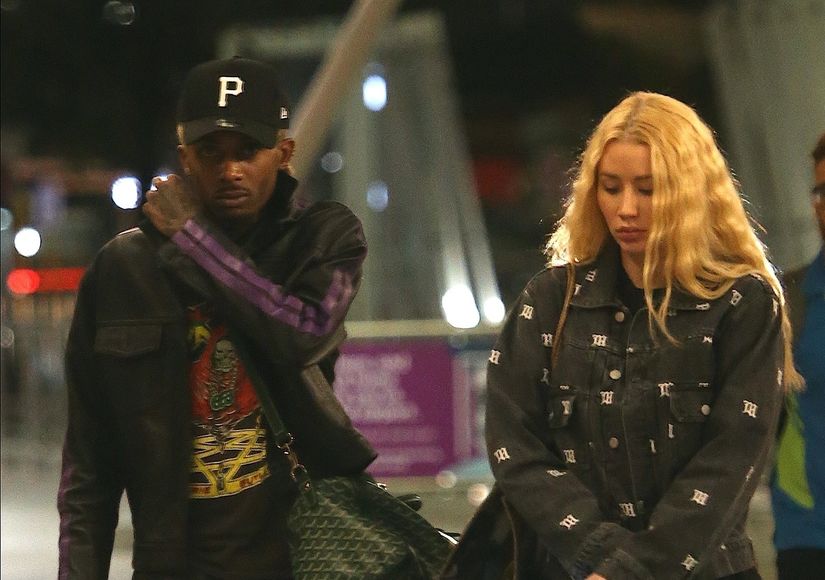