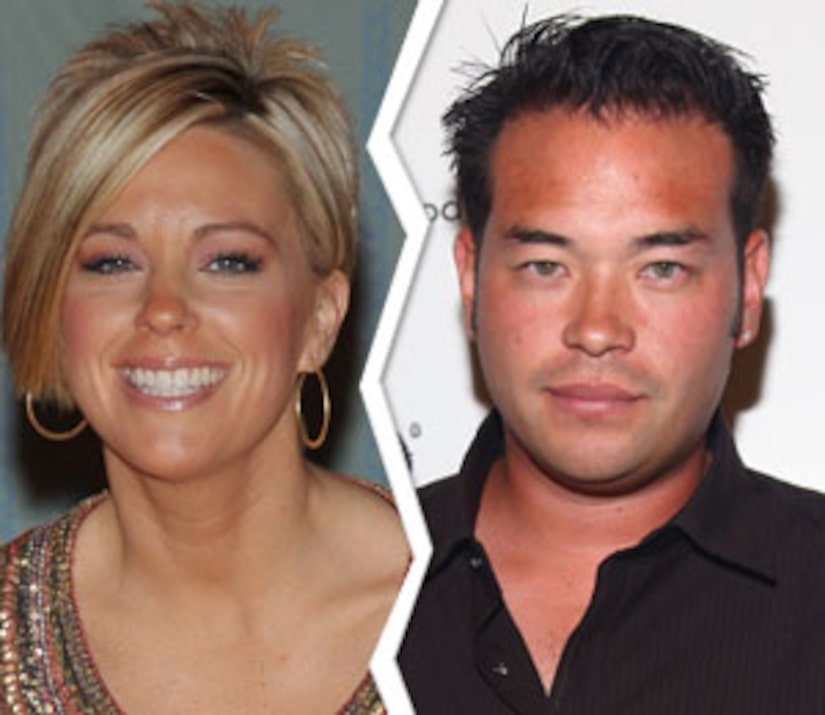 The former reality TV couple is no longer married.

See photos of the Gosselins and other reality TV couples

The "Jon and Kate Plus 8" stars filed for divorce in June.

Kate's lawyer, Mark Momjian, released a statement saying, "Our client will continue to reside with all eight of her children in the former marital home."

Kate said, "I am very relieved that our divorce has been finalized, and I look forward to the New Year, focusing on our children."

Momjian wouldn't reveal specific details but he added, "We are very pleased with the final outcome."