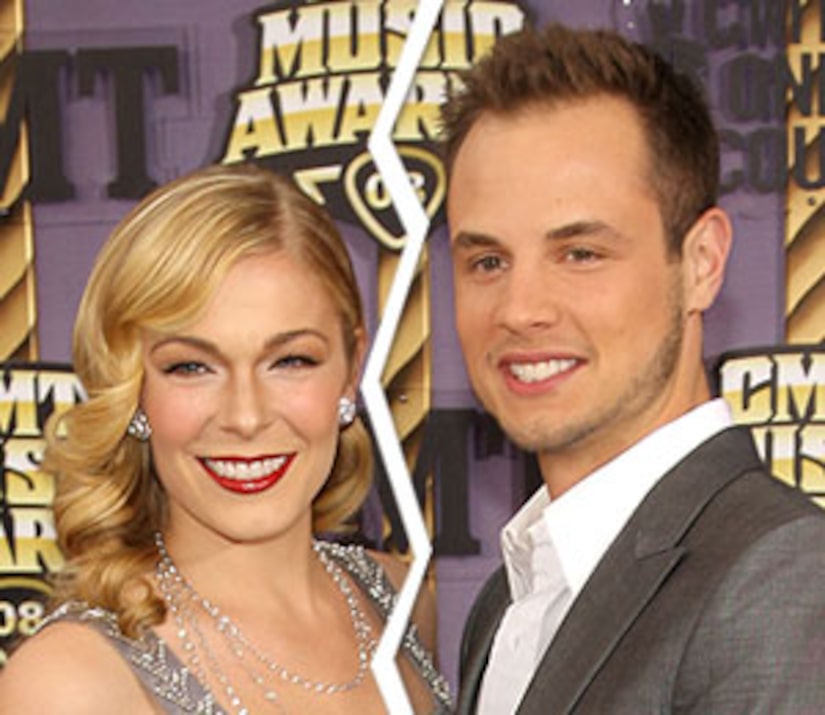 Dean Sheremet has officially filed for divorce from LeAnn Rimes.

The two released statements in July saying they were separating.

Rimes has been romantically linked to actor Eddie Cibrian since they co-starred in the Lifetime movie "Northern Lights" in March. The stars refuse to publicly discuss their relationship, but have been photographed together numerous times.

Cibrian filed for divorce from wife Brandi Glanville in August.