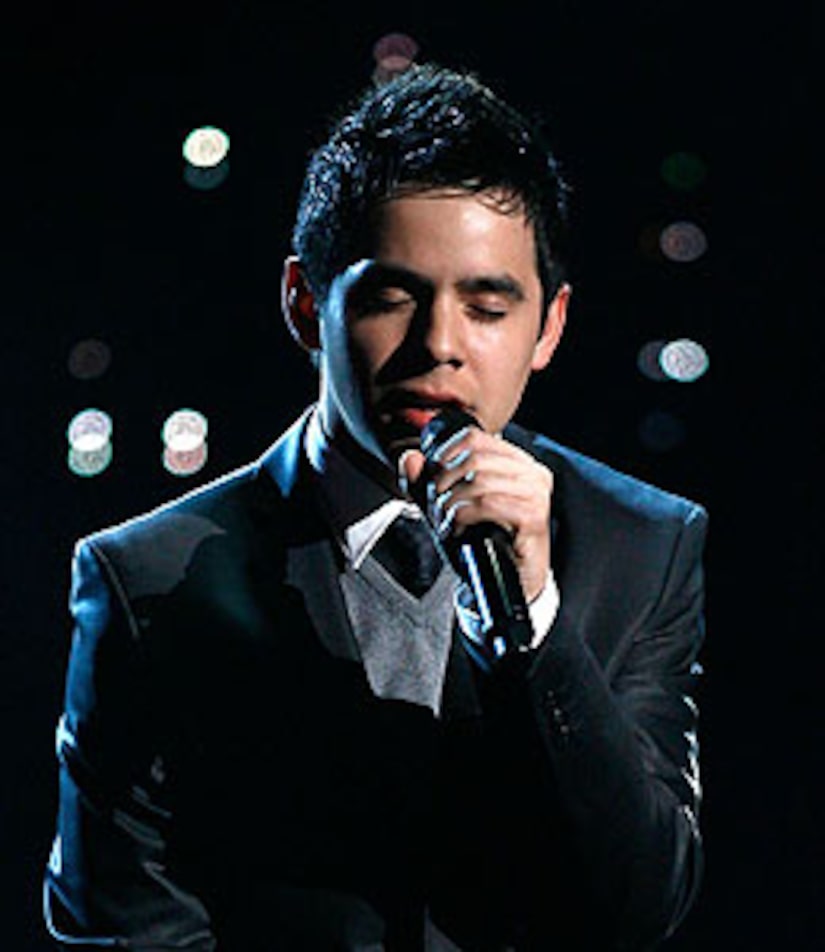 Archuleta, 18, will be performing from the MGM Grand Theater at Foxwoods in Mashantucket, Conn., at approximately 5 PM PST -- and "Extra" is bringing you the show!

Archuleta recently dropped his second album, "Christmas from the Heart."