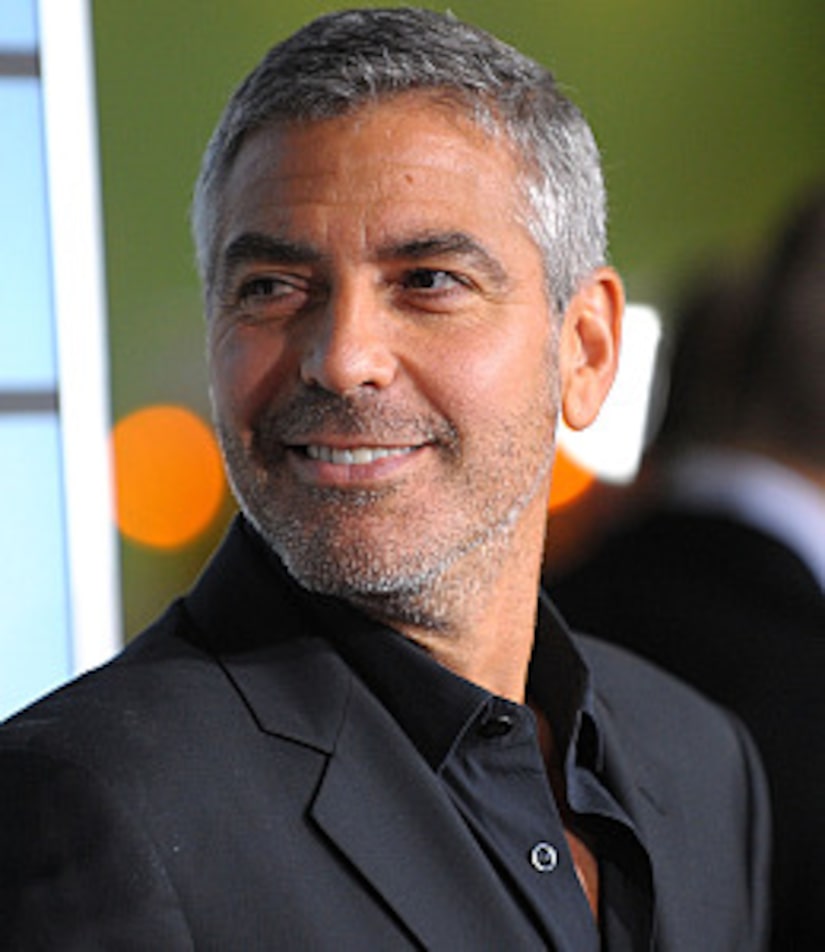 "Up in the Air," "Precious" and "Inglourious Basterds" each earned three Screen Actors Guild Award nominations Thursday -- topping the list.

Brad Pitt's "Basterds" is up against "Precious," "An Education," "The Hurt Locker" and "Nine" in the guild's overall cast prize. George Clooney's "Air" was shut out of the category.

See photos of all the nominees

Clooney is up against Jeff Bridges in "Crazy Heart," Colin Firth in "A Single Man," Morgan Freeman in "Invictus" and Jeremy Renner in "The Hurt Locker."

In the Lead Actress category, "Precious'" Gabourey Sidibe is nominated alongside Sandra Bullock in "The Blind Side," Helen Mirren in "The Last Station," Carey Mulligan in "An Education" and Meryl Streep in "Julie & Julia."