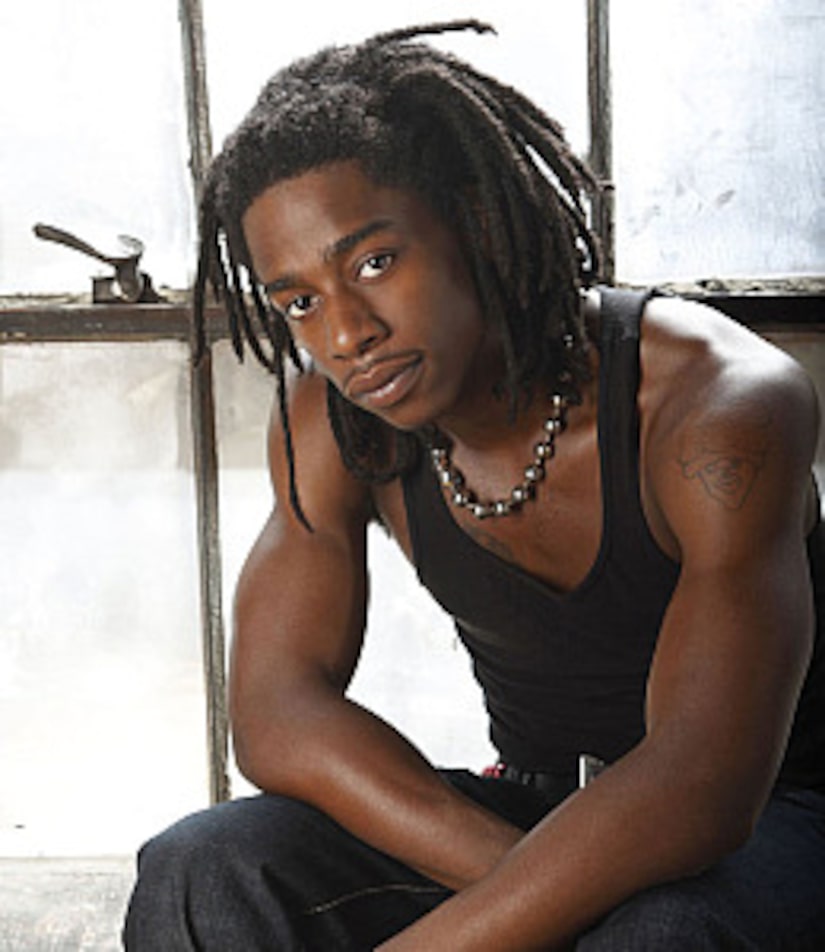 An injury didn't keep Russell Ferguson from winning FOX's "So You Think You Can Dance" Wednesday night.

The 20-year-old Boston native announced on the finale, "I messed my leg up." As a result, the audience had to watch taped versions of two dances he was supposed to re-perform Wednesday night, a hip-hop routine and "Frog Dance."

Upon hearing the news, he screamed and ripped his shirt off.

"Whoa! I just want to thank everyone so much," yelled Ferguson, who beat Jacob Karr. "This means everything to me. I've been dreaming of this since, I don't know, since I was born. I came out and was, like, 'Aaah!'"