The Rock and Roll Hall of Fame Foundation has announced its 2010 artist inductees.

ABBA, Genesis, Jimmy Cliff, The Hollies and The Stooges will be inducted on March 15, 2010. 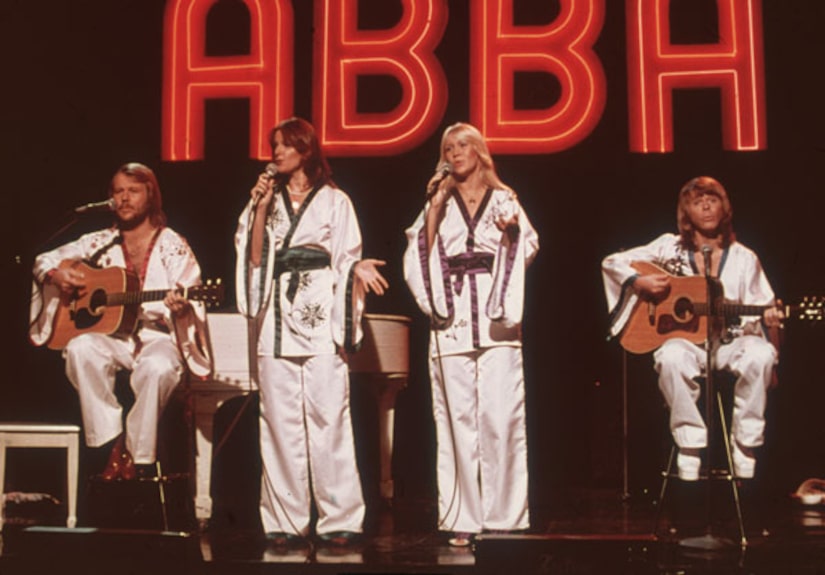 Foundation President Joel Peresman announced, "We are very happy to present this year's inductees into the Rock and Roll Hall of Fame as they represent a great cross-section of artists that define the broad spectrum and history of rock and roll and people that have contributed immeasurably to our business."

The ceremony will take place at the Waldorf Astoria in New York City and will air live on Fuse.