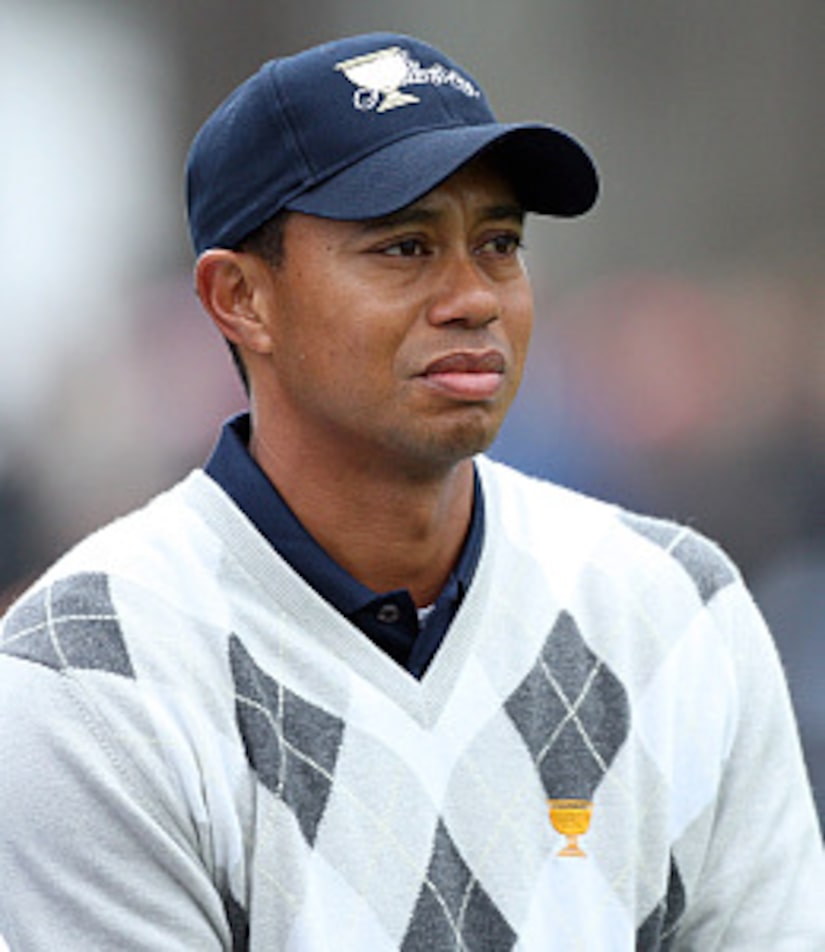 The list of women linked to Tiger Woods keeps growing.

"He's only just coping -- he's on the edge," the pal says. "He sees everything coming crashing around him. His career, his family."

See pictures of the 14 women linked to Tiger

The insider says that Woods' wife Elin Nordegren is refusing to speak to him, and the two are living apart.

According to the paper, Nordegren -- who stepped out over the weekend without her wedding band -- demanded that he go into therapy.

The Post says that Woods has been living out-of-state with a friend for the past several days. His wife is holed up at the family home with their children, Sam, 2, and Charlie, 10 months.