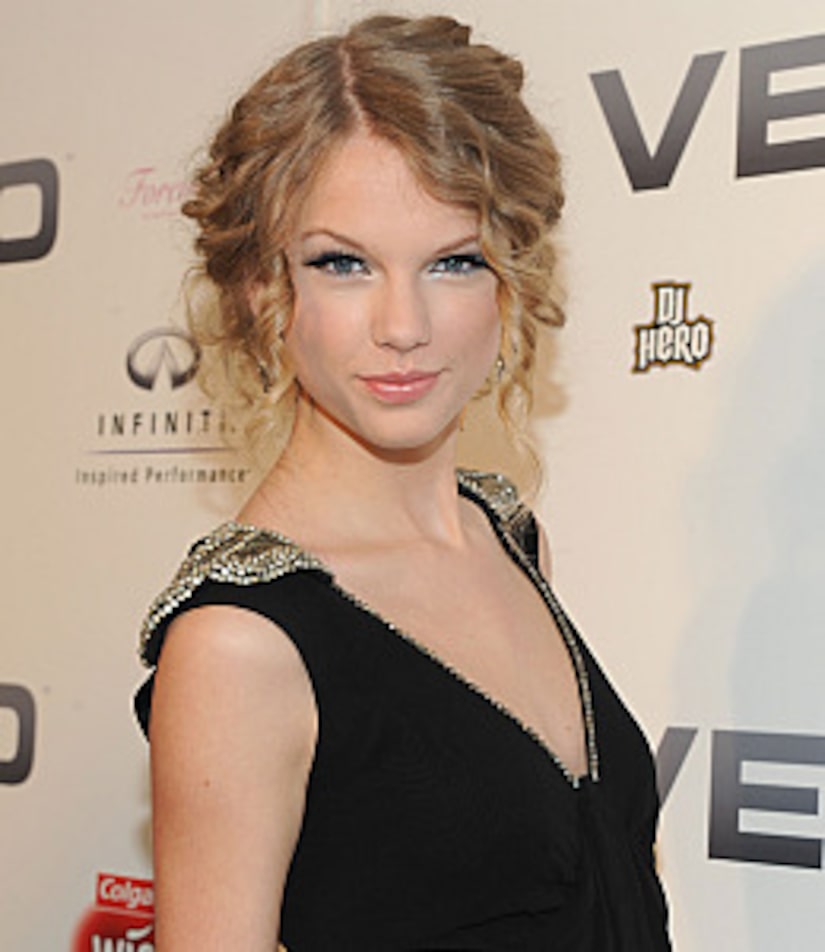 Taylor Swift gave gifts instead of receiving them on her 20th birthday.

The country singer made a $250,000 donation to schools she's worked with around the country while at a weekend Christmas party she threw for friends, her band her tour crew, People reports.

"It's more like an end-of-year Christmas party that happens to be on my birthday," Swift told the magazine.

Check out photos of Taylor Swift's most memorable moments

The singer -- who is up for eight Grammys -- spent the night before at her Henderson, Tenn. home baking butter cookies and gingerbread cookies with cream-cheese icing for partygoers.

Her donation will pay for teachers' salaries, buy books and fund education programs.

"Something I wanted to do at the end of this amazing year and especially on my birthday was give back to something I really believe in, which is education," Swift said. "The schools that I went to and the amazing people I got to learn from really turned me into who I am, and I wanted to give back."