Holly Sampson may have slept with Tiger Woods, but he was a single man at the time. 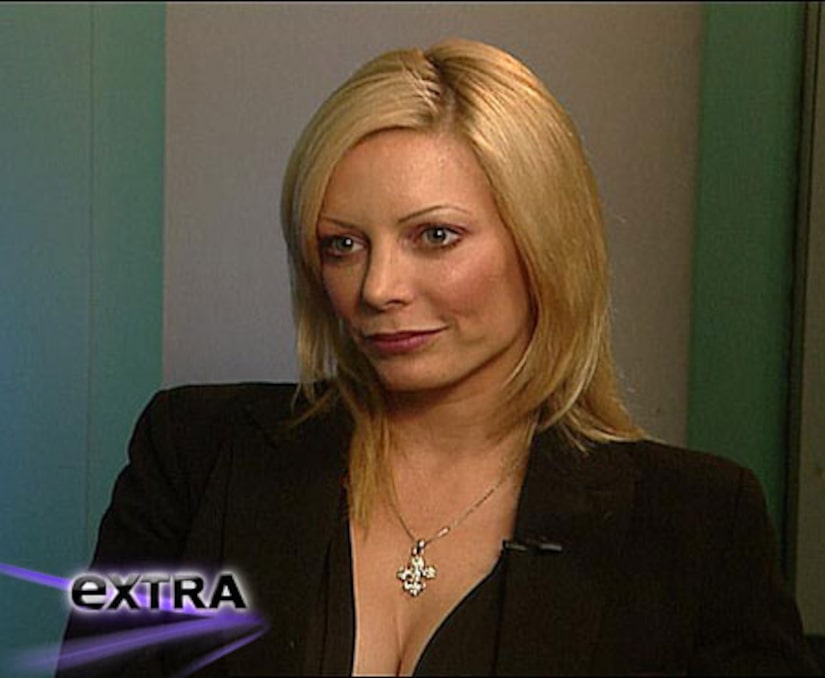 "I'm not his mistress," Sampson, 36, tells "Extra" in an exclusive interview. "I've never been his mistress... I just don't believe in sleeping with married men."

Holly, an adult Vivid Entertainment video star, insists that she had sex with Tiger years before his wedding to Swedish model Elin Nordegren. She adds, "If I had the opportunity to sleep with Tiger while he was married I would never have done that."

Sampson decided to come forward after false reports began circulating that she slept with Tiger on the eve of his wedding. Holly reveals that it was Tiger's birthday party in Los Angeles, not his bachelor party, where she was hired to perform an X-rated show.

"It was a girl-on-girl sex show -- you know, dances," Holly explains. "I gave Tiger a lap dance that he absolutely loved. Tiger's assistant pulled me aside and said that Tiger would like to see me separately."

She then moved to a more private place with the PGA star, where one thing led to another. "He has talent on the field and he has talent in the bedroom."

Sampson spilled about her night with Tiger on the live Internet sex show NaughtyAmerica.com -- and regrets her decision to talk.

"I realize in retrospect that it wasn't the right thing to do," she says, adding that she's sorry Woods' wife got hurt in the process. "I would apologize [to Elin] about ever speaking about it in the first place."

Check out the 14 women who have been linked to Tiger

Sampson also revealed that there is a "possibility" she'll star in an adult film, made by Vivid Entertainment, inspired by her night with Woods.

"There are things that are in the works. Honestly, I think parodies are hilarious. I love that stuff and I know a lot of people that love that stuff."

Tune into "Extra" tomorrow for more of Holly's explosive sit-down about Tiger!