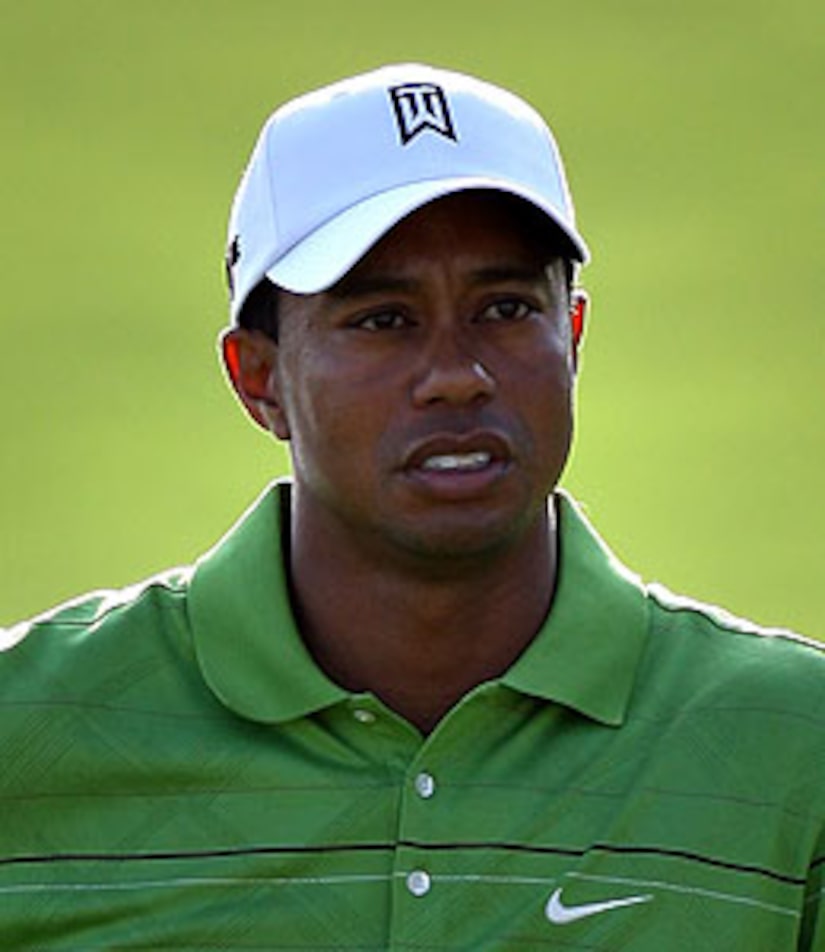 Tiger Woods has been dropped as a spokesperson for Accenture, a global management consulting, technology services and outsourcing company.

A rep for the company tells "Extra" in a statement, "For the past six years, Accenture and Tiger Woods have had a very successful sponsorship arrangement and his achievements on the golf course have been a powerful metaphor for business success in Accenture's advertising."

See photos of Tiger as a kid

The statement continues, saying that the controversy surrounding Woods the past few weeks has led Accenture to rethink Tiger's association with the company.

"However, given the circumstances of the last two weeks, after careful consideration and analysis, the company has determined that he is no longer the right representative for its advertising. Accenture said that it wishes only the best for Tiger Woods and his family."

Look back at Tiger and Elin during happier times

It has been reported that Gillette will begin phasing Tiger out of their advertisements, and AT&T told "Extra" last week that the phone company is "evaluating our ongoing relationship with him."

Today, a rep for Playgirl tells People magazine that while they received a series of nude photos of a man who appeared to be Woods, they would not publish them because "were impossible to one 100 percent verify."