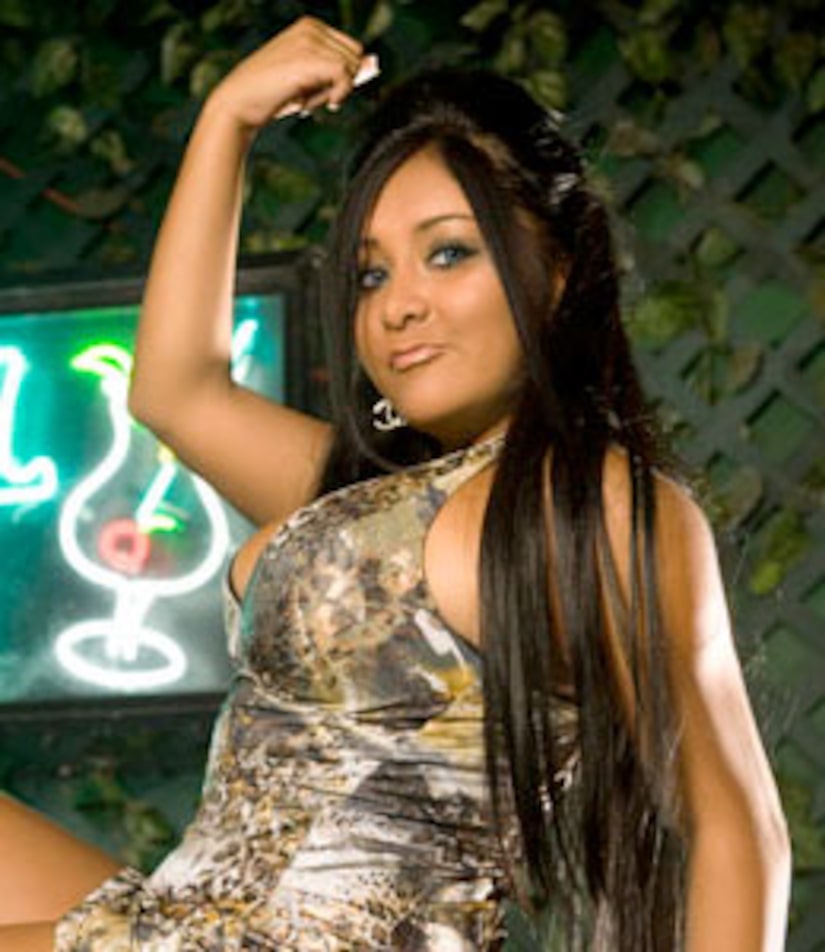 MTV will not air a scene from "Jersey Shore" where cast member Nicole "Snooki" Polizzi is sucker-punched in the face.

The clip featured "Snooki's" head flying back violently after she was socked by a male at a bar.

"What happened to 'Snooki' was a crime and obviously extremely disturbing," MTV said in a statement. "After hearing from our viewers, further consulting with experts on the issue of violence, and seeing how the video footage has been taken out of context to not show the severity of this act or the resulting consequences, MTV has decided not to air 'Snooki' being physically punched in next week's episode."