Taylor Swift is giving it to you straight. 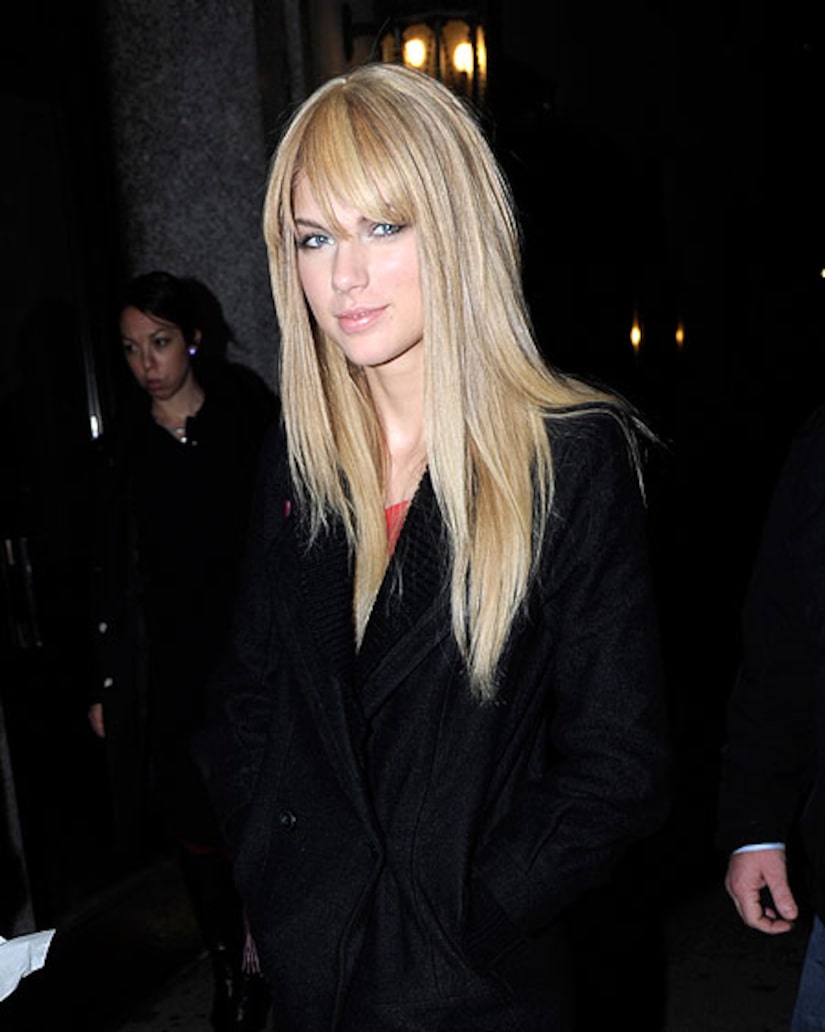 Swift, 19, was nearly unrecognizable in New York City, where the "Fearless" singer showed off a sleek new 'do in place of her naturally curly locks Wednesday night.

See how Taylor has changed over the years

Last week, Swift found out she was up for eight 2010 Grammy Awards.

Check out which other stars are up for Grammy Awards

Upon hearing the news, Swift told the Associated Press, "I started freaking out and jumping up and down. I honestly never would have predicted this, eight nominations -- I'm ecstatic, and blown away and so, so thankful."