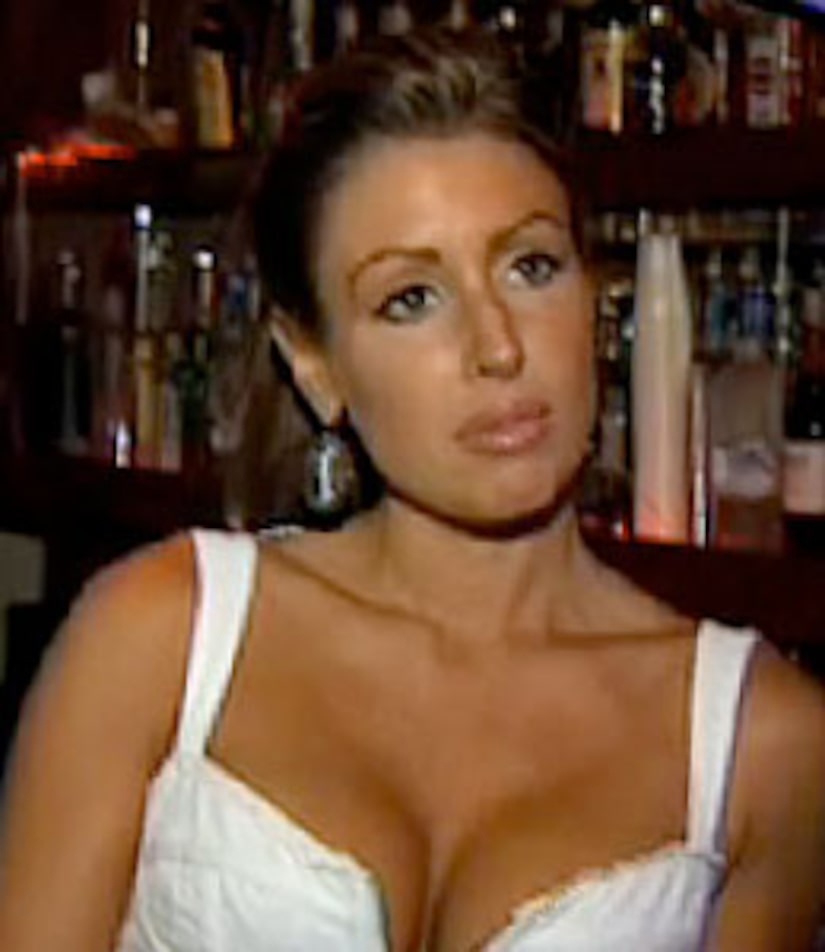 "Extra" has learned Rachel Uchitel is in negotiations to pose for Playboy magazine.

Sources say the New York City nightclub hostess "wants a lot of money" and the deal is not finalized.

Uchitel, 34, was the first woman publicly outed as one of Tiger Woods' alleged mistresses. She has denied a relationship with the golfer.

CBS legal analyst Lisa Bloom, whose mother Gloria Allred represents Uchitel, says Woods struck a deal with the VIP hostess to keep her quiet about their alleged affair. Bloom believes the settlement was worth "at least a million dollars."

See other stars who have posed nude