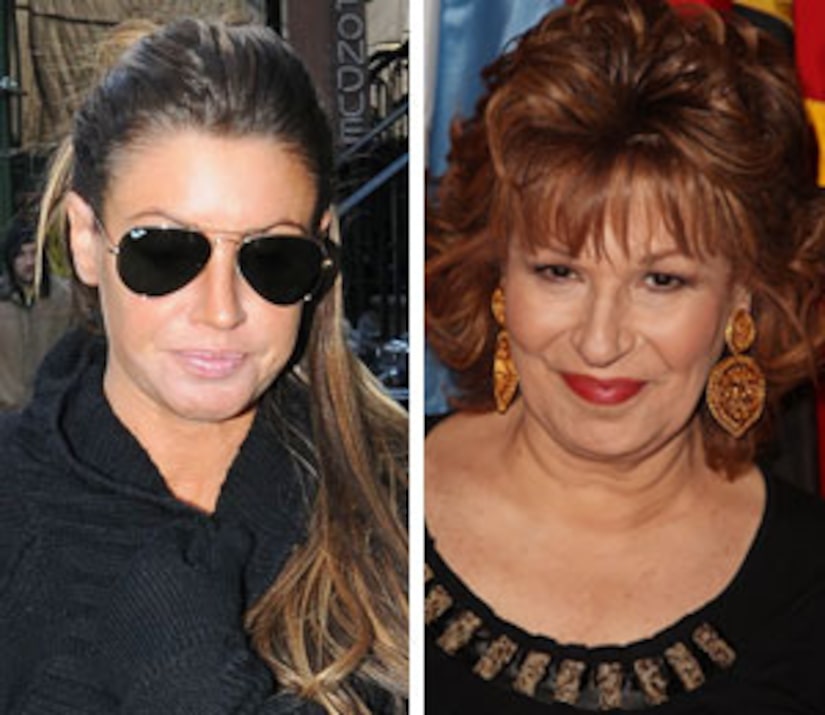 Don't expect to see Rachel Uchitel happily chatting with the ladies on "The View" anytime soon.

The 34-year-old has been thrown into the spotlight since she was outed as one of the women with whom Tiger Woods allegedly had an affair.

"This statement about Ms. Uchitel is false and defamatory and highly offensive to her. Rachel is very upset by that statement which has been viewed and now read all around the world," Gloria Allred said.

Allred says Behar's statement was "very hurtful" because "it is not true" and Uchitel's reputation has been damaged.

Allred continued, "We are sending a letter to ABC Television immediately demanding a retraction on 'The View' as soon as possible."