It's a battle of the gift givers at the White House. 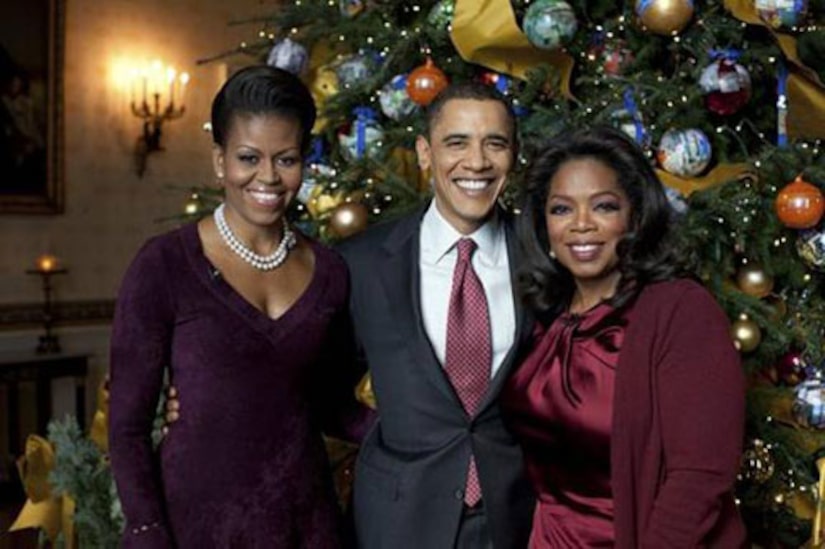 During a sit-down with Oprah Winfrey, President Barack Obama revealed that he gives nicer things than he receives during the holiday season.

"Here's the general rule: I give nicer stuff than I get," Obama tells Winfrey.

One person who doesn't agree with Obama's claims? His wife, Michelle!

"No way!" The First Lady exclaims to her husband. "I gave you good gifts last year."

The Commander-in-Chief replies with, "Absolutely -- aw, come on, please."

Winfrey was given access to the Obamas as they prepare for the holidays in Washington D.C., where the talk hostess talks candidly with the couple about Obama's first year in office and how the First Family is spending their first Christmas in the White House.

"Christmas at the White House: An Oprah Primetime Special" airs Sunday on ABC.