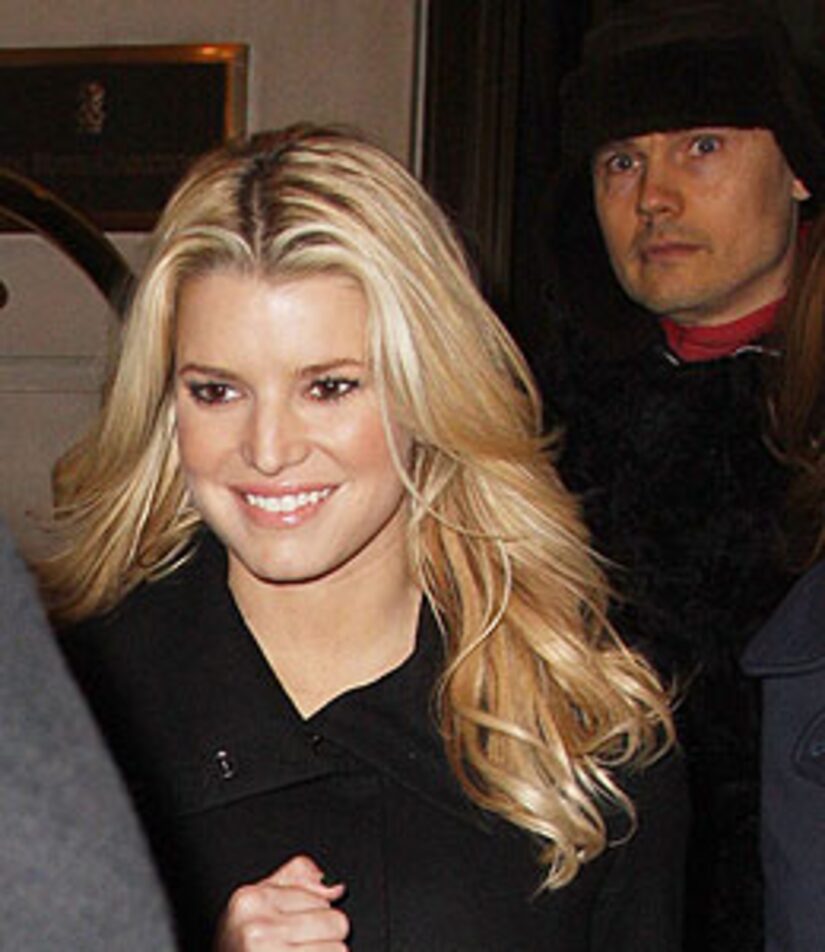 "They are getting to know each other," a source close to Simpson, 29, tells People magazine. "He's a nice guy."

The country singer is taking things slow with Corgan, 42, whom she was spotted with over the weekend in New York City (where Simpson's sister Ashlee is performing on Broadway).

Jessica's pal explains that even though she's being cautious with Corgan, she's "happy to be dating again" -- especially after having her heart broken by ex Tony Romo in July.

See how Simpson has changed over the years

Simpson has been friends with Corgan for awhile. In September, she posted on Twitter: "My friend, Billy Corgan, has a pure and enlightening outlook on faith."