Barbara Walters has chosen First Lady Michelle Obama as the most fascinating person of the year. 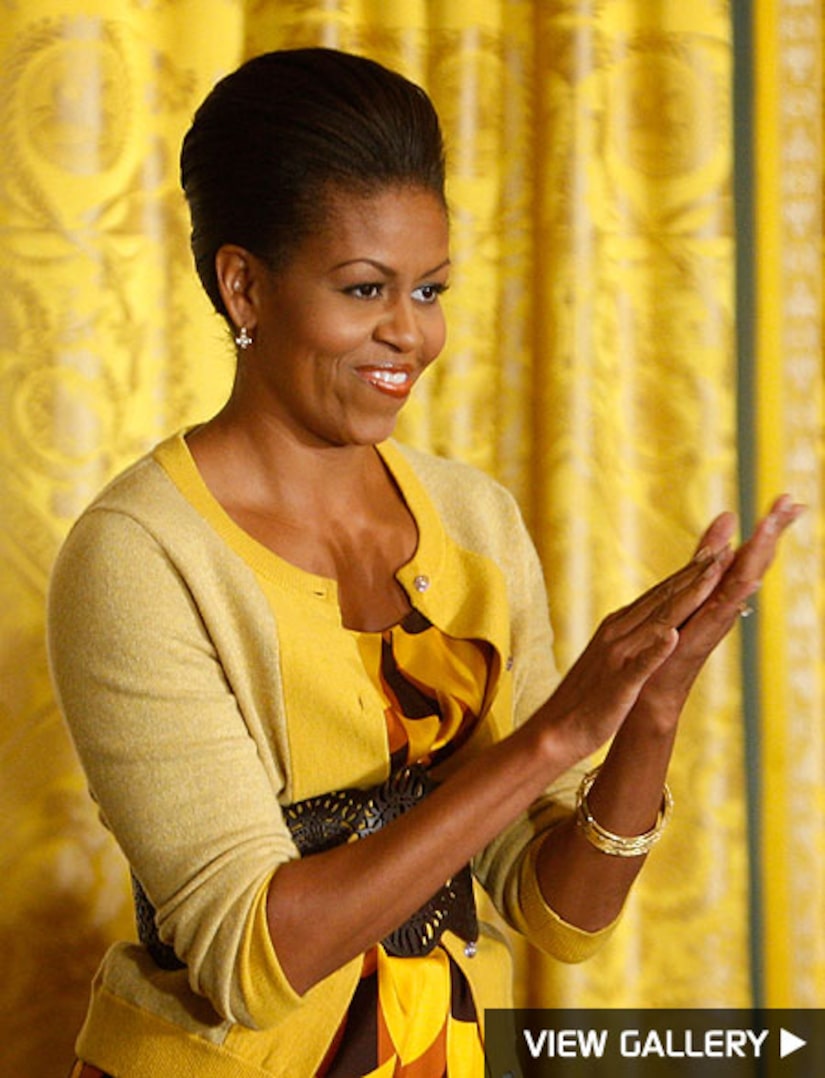