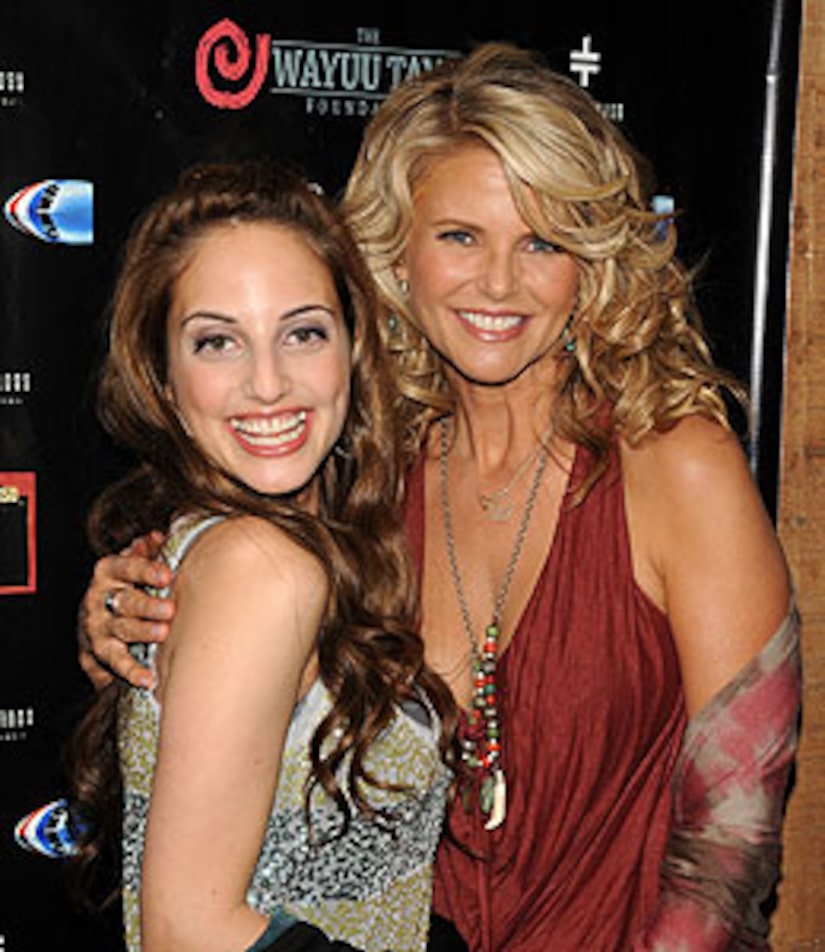 Christie Brinkley and Billy Joel are upset by allegations in the New York Post that their daughter, Alexa Ray Joel, attempted to take her own life after a "dysfunctional family getaway with her mom."

"Every parent can imagine the pain and anguish we face as parents of a daughter who is working to recover from the dangerous actions she took while suffering a devastating heartbreak," Brinkley, 55, and Joel, 60, say in a joint statement to "Extra."

The exes say they "hate dignifying tabloid stories with a response," but feel that they "must set the record straight to protect our family."

The report claims that Alexa, 23, gets into "knock-down, drag-out fights" with Christie about the supermodel's relationship with Billy.

The statement continues, "The story that ran in the New York Post on December 8th, and has been subsequently spread across the Internet, is filled with vicious lies and attempts to smear our character and that of our beloved daughter."

Billy and Christie conclude, "We ask the public and legitimate media outlets to please 'consider the source' and to not further exacerbate our daughter's situation by repeating and legitimizing these false reports."