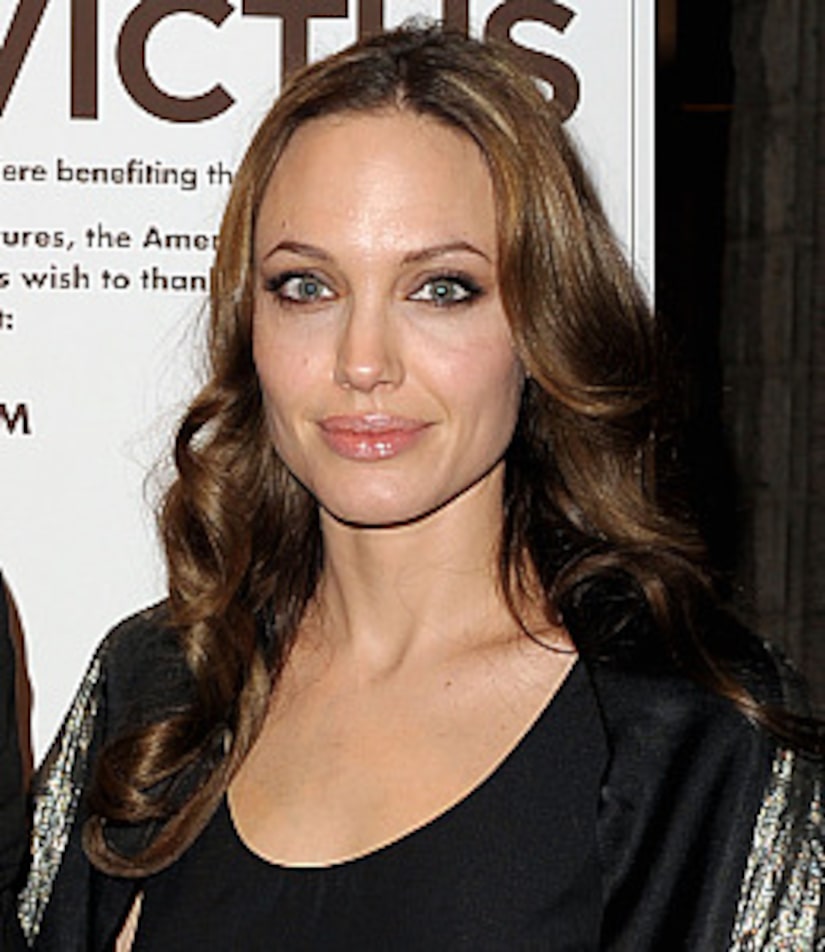 In addition to her own six children, Angelina Jolie supports seven more in Amman, Jordan.

"Angelina considers the orphans as her own family," an insider tells the National Enquirer of the actress, who introduced the children to beau Brad Pitt in October.

"She stays in touch with them and really cares about how they are doing. That's why she was so excited about taking Brad to see them. They both feel this is a way they can help so many more children," the source adds.

According to the Enquirer, Jolie began paying for the three girls and four boys at the SOS Children's Village in 2003. Her donations go toward food, clothing and their education.

"She is a sweetheart, and one of our greatest supporters," orphanage employee Aysha Shahin told the magazine. "Angelina will definitely support us by visiting again, by marketing us to other people and sponsoring a house, which will pay the children's expenses."