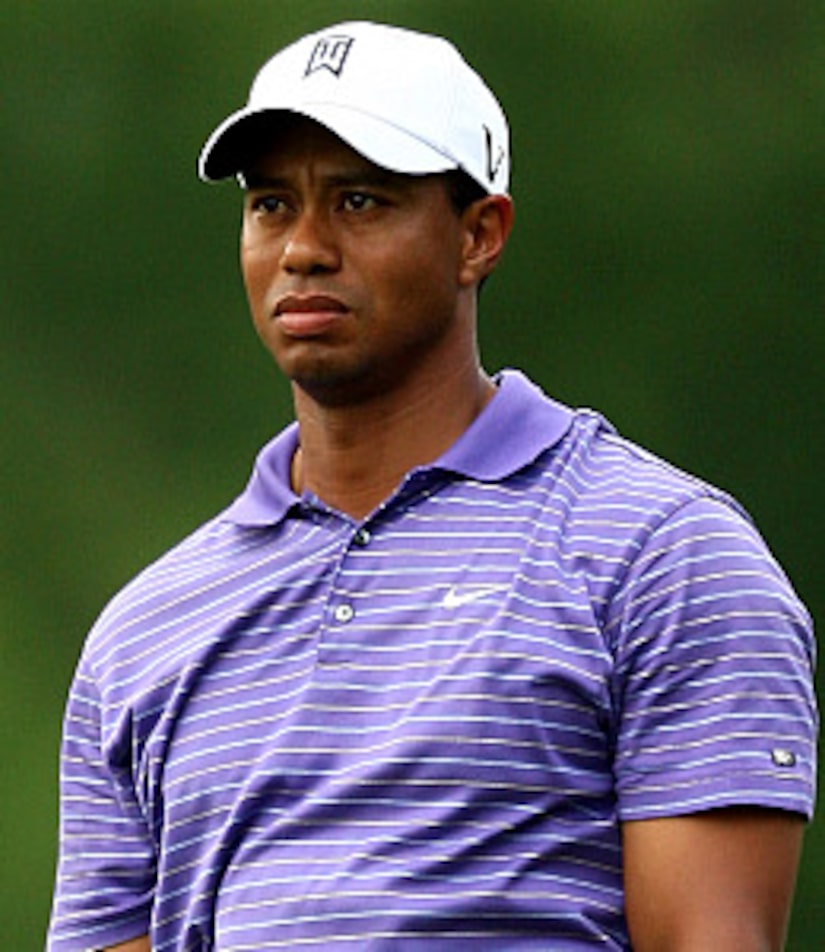 Initial reports showed that nobody was transported from the home, but Latham said later that the call had been incorrectly entered into their system.

"The command center made an error," Latham said. "The information was put in backward. Rescue crews did transport a patient to the hospital."

The woman was taken to Health Central Hospital in Ocoee, the same hospital that treated Woods after his crashed his Cadillac Escalade on Nov. 27.

A video shot at the scene by WFTV.com shows a black Cadillac Escalade, with a similar license plate as the one Woods crashed, at the Health Central Hospital shortly after the 911 call.

Footage also shows a middle-aged woman on a stretcher being taken from the ambulance into an emergency entrance, local NBC affiliate WESH reports.