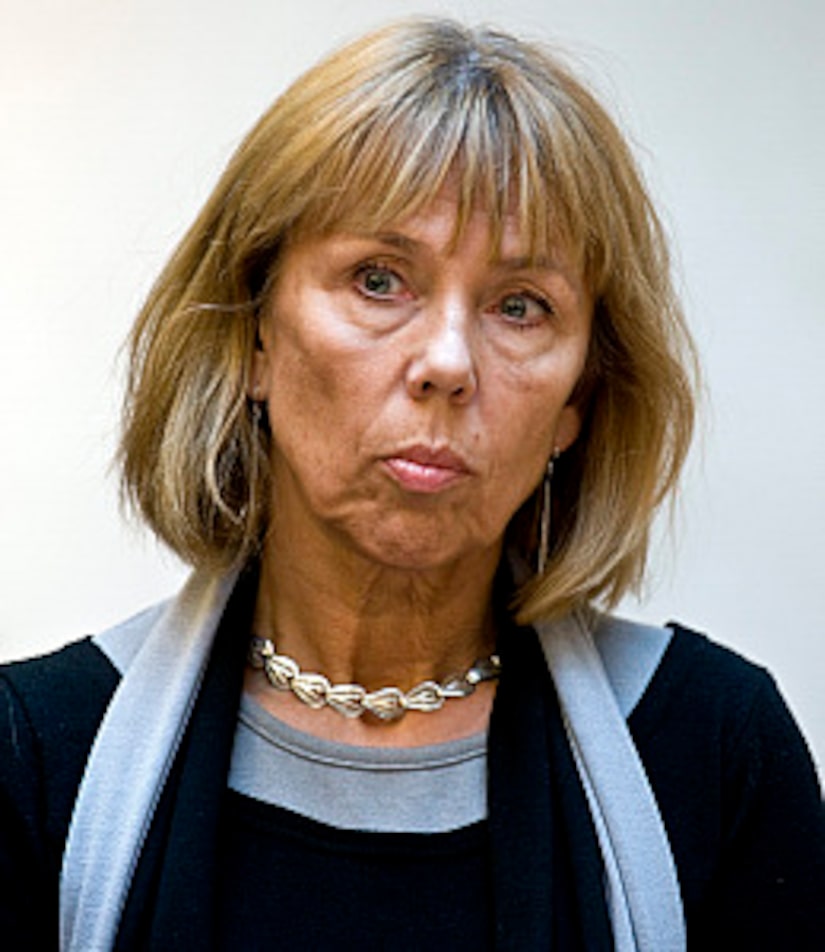 Tiger Woods' mother-in-law, Barbro Holmberg, has been released from the hospital, a Health Central Hospital confirmed at a Tuesday afternoon press conference.

She left through a side door around 2 PM in a wheel chair, which is standard for hospital releases, spokesman Dan Yates said.

Yates did not say if Holmberg had undergone surgery or who had visited her, citing privacy laws.

A Cadillac Escalade similar to the one Woods crashed outside his Florida Mansion on Nov. 27 was spotted outside the hospital.

Holmberg -- a county governor in central-east Sweden -- was undergoing tests in a private room, Yates said. The Woods family paid for additional security to protect her privacy, he added.

A 911 call was placed from Woods' home early Tuesday morning. Holmberg was rushed to the hospital -- which also treated Woods after his car crash -- at 2:35 AM Tuesday.

Reports have said she was on "advanced life support," but the hospital spokesman said she was in stable condition with stomach pain.

Holmberg flew to Florida to be with her daughter Elin Nordegren shortly after reports surfaced that Woods was having affairs with other women.