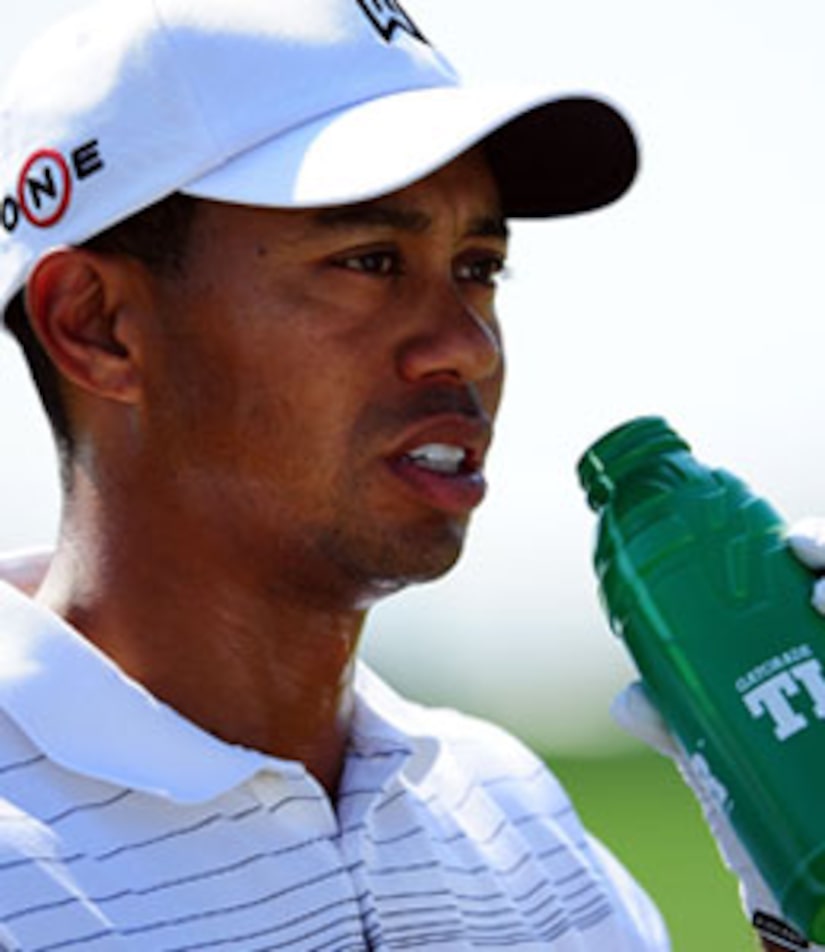 Tiger Woods' sports drink has been dropped from Gatorade, the company confirmed in a statement Tuesday.

The beverage company claims the move had nothing to do with the married golfer's controversial Nov. 27 car crash or alleged affairs with 10 women.

"We decided several months ago to discontinue Gatorade Tiger Focus along with some other products to make room for our planned series of innovative products in 2010. We hope to share more about our 2010 plans soon," company officials said.

Gatorade is the first major sponsor to drop the golfer's products. The company first said in a statement last week, "Tiger and his family have our support as they work through this private matter."

Nike and EA Sports have both said they'll stand by Woods.

"Nike supports Tiger and his family," the company said in a statement. "Our relationship remains unchanged."

A spokesperson for EA Sports said, "Our strong relationship with Tiger for more than a decade remains unchanged. We respect Tiger's privacy, we wish him a fast recovery and we look forward to seeing him back on the golf course."

Sports Illustrated estimated that Woods earned $92 million in endorsements in 2009.