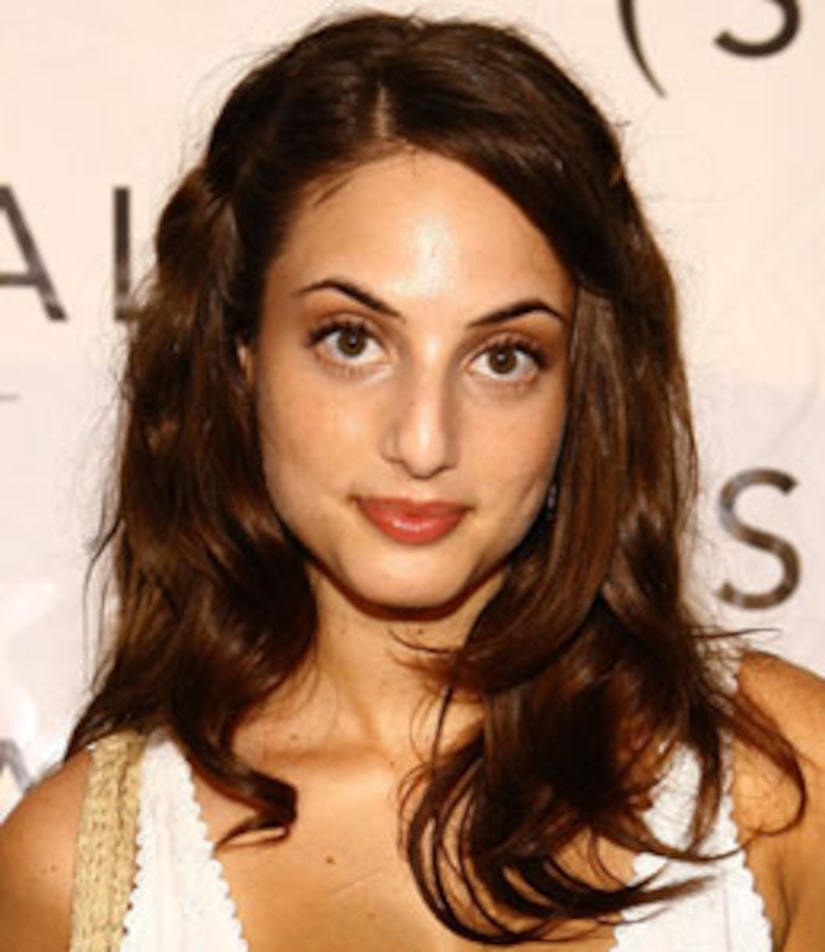 Alexa Ray Joel is "on the mend" after being rushed to the hospital Saturday afternoon following an apparent suicide attempt.

A rep for Billy Joel tells "Extra" that Alexa, 23, is recovering at an "undisclosed location."

The rep added, "She's feeling better. She's doing well, and on the mend."

The singer/songwriter was released from the hospital Sunday after taking eight pills of an herbal version of ibuprofen.