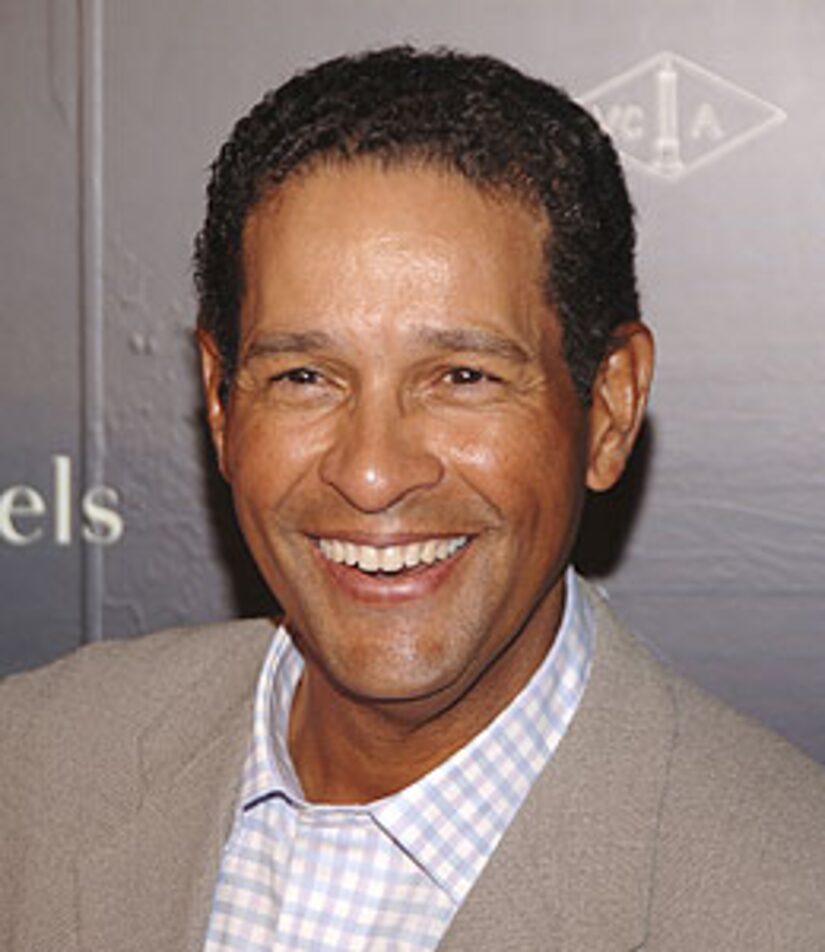 Bryant Gumbel has revealed that he is suffering from lung cancer.

Gumbel, 61, broke the news during a sit-down on "Live! with Regis & Kelly" Tuesday morning.

"We had told a few people, we told my family, obviously. I even kept it from my staff at 'Real Sports.' So I'm okay for the time being," Bryant says.

The TV host said that he underwent a secret surgery two months ago to remove a malignant tumor and part of his lung. Gumbel told Regis and Kelly he was seeing his surgeons again next week.