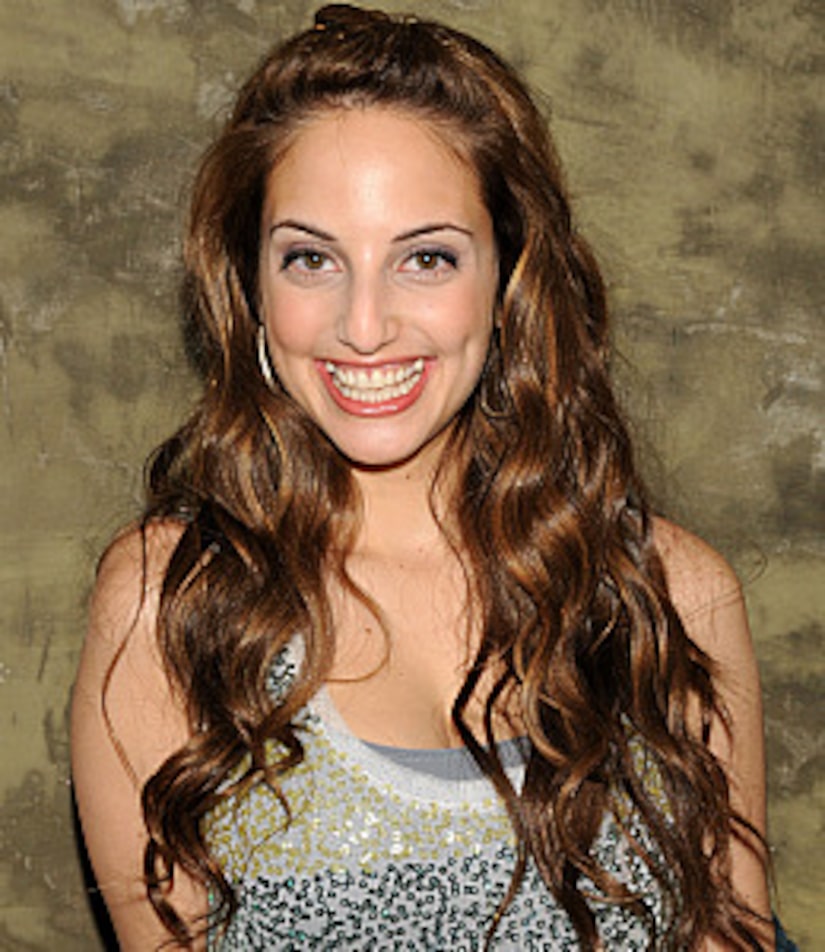 "Took pills. Want to die," she told the operator, according to the post.

Joel, who was released from the hospital Sunday, took tablets of Traumeel, an herbal version of ibuprofen, which could not have killed her. The Post said she panicked regardless.

On Sunday, it was reported that Joel was distraught after splitting with her boyfriend, musician Jimmy Riot.

A source close to the aspiring singer-songwriter said, "She is surrounded by a bunch of wonderful friends, writing new material and was looking forward to performing at the NYSE tree lighting on Wednesday."

Said dad Billy Joel (mom is Christie Brinkley), "She is going to be fine."