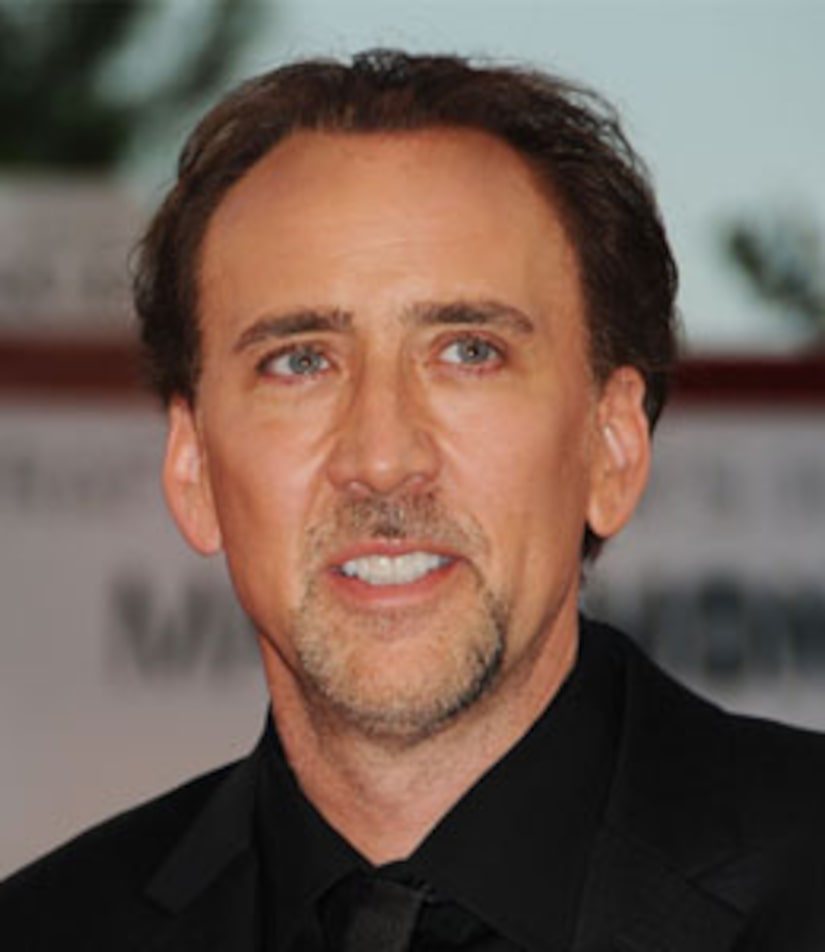 The Oscar winning actor was appointed a Goodwill Ambassador for the U.N. Office on Drugs and Crime. Cage also won the U.N. Correspondents Association's Global Citizen of the Year award for humanitarian endeavors.

Cage, 45, said his role as an ambassador will be "to shine a spotlight on the need for global justice."

Cage has been active in raising awareness about international arms control donated $2 million to establish a fund that helps former child soldiers.