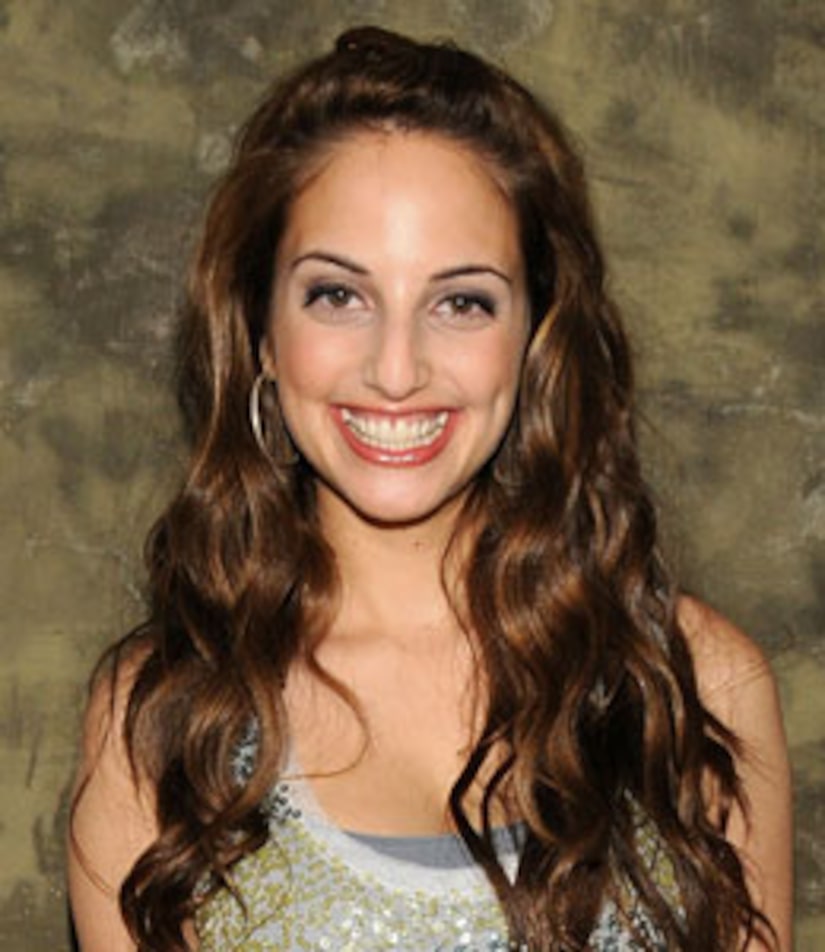 Alexa Ray Joel was rushed to St. Vincent's Hospital in Manhattan for an undisclosed condition on Saturday.

Joel's publicist tells "Extra" Joel is in stable condition and doctors are assessing her needs.

Joel, 23, is the daughter of Billy Joel and supermodel Christie Brinkley and is a singer, songwriter and pianist. The young musician is also one of the many celebrities scheduled to appear at a tree-lighting ceremony at the New York Stock Exchange next week.

On Friday, Joel tweeted about the performance and an upcoming autograph signing.