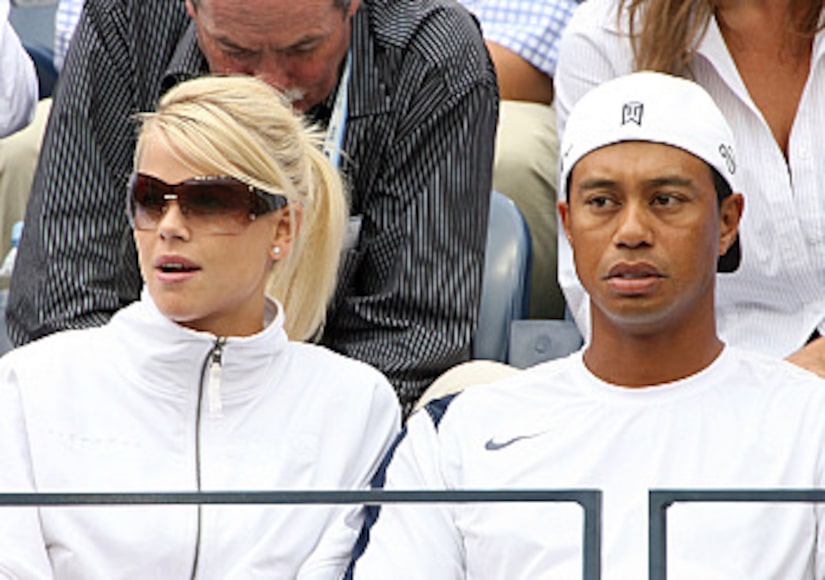 Tiger woods had help cheating on his wife Elin Nordegren, according to a new report on TMZ.com.

Bell used a credit card to book the ticket, according to TMZ.com. He also booked a room for Uchitel -- who has denied an affair with Woods -- at the Crown Towers Hotel in Melbourne.

Woods was Down Under to compete in the Australian Masters, which he won.

Us Weekly reported that Woods and Nordegren were fighting about his affair with Uchitel before the golfer was in a controversial car crash last Friday outside his Florida mansion.

The magazine also released a voicemail Woods left for another woman, Jaimee Grubbs, urging her to delete her name from her outgoing message before Woods' wife called. Grubbs claimed she had 20 "sexual encounters" with Woods in about three years.

On Thursday, a third woman, Kalika Moquin, denied reports that she was intimate with the married father of two, but a source told Usmagazine.com that she is lying.

"She was absolutely sleeping with him," the insider said. "She brags about it!"