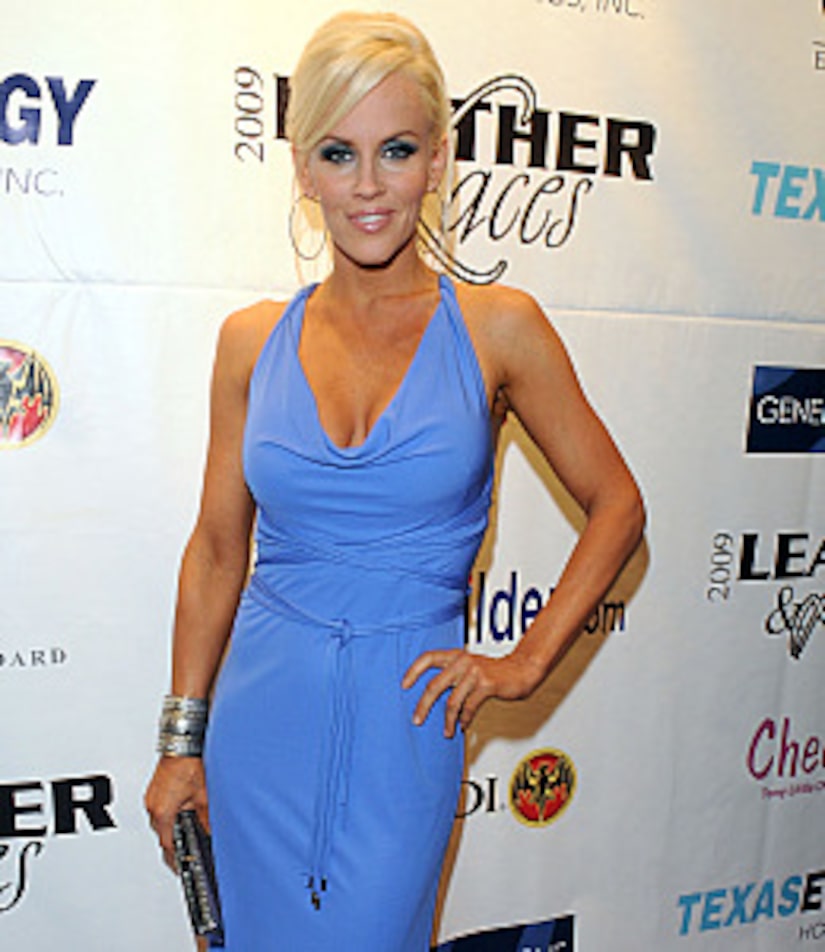 Jenny McCarthy had her breasts redone to make them smaller, she admits.

"Women have to get their 'tires rotated,' so to speak, every ten years, so I never had them fully removed, but I had them taken out and replaced only because I couldn't fit into normal dress sizes," McCarthy tells Fox News.

She continues, "I had to buy dresses in a bigger size and have them taken in so I just decided to get them taken down a bit. The boobs got a little droopier because of it, so there is a yin and yang to everything. But I feel better in my clothes."

See raw footage of Jenny McCarthy talking about her body

McCarthy also opens up about her struggle to lose weight after giving birth to son Evan, now 7.

"I was 211 pounds when I delivered my son, so I know what it is like to be obese and fat and miserable," says the Jenny Craig spokeswoman. "I'm 5'6, so it was a tough thing to carry around; losing it is something I'm very proud of."

She says there's no real shortcut to dropping pounds.

"It took me a good year to fit back into my jeans, but it's all diet and exercise. There is really no magic pill; they are the two things you absolutely have to do to maintain good shape," she says.

In addition to working out, "I eat a lot of soups and salads; I puree a lot of vegetables because there is still protein in vegetables. I love spinach salads with nuts so it's mainly vegetables," she says. "When I PMS, I notice I need extra protein, so I eat fish. Exercise is Bikram yoga and treadmill running like 'Hamster.'"

And even though she's 37, "I would absolutely pose for Playboy," she says. "I would be so flattered if they asked me. It's probably not going to happen, but I think I want to do it again."