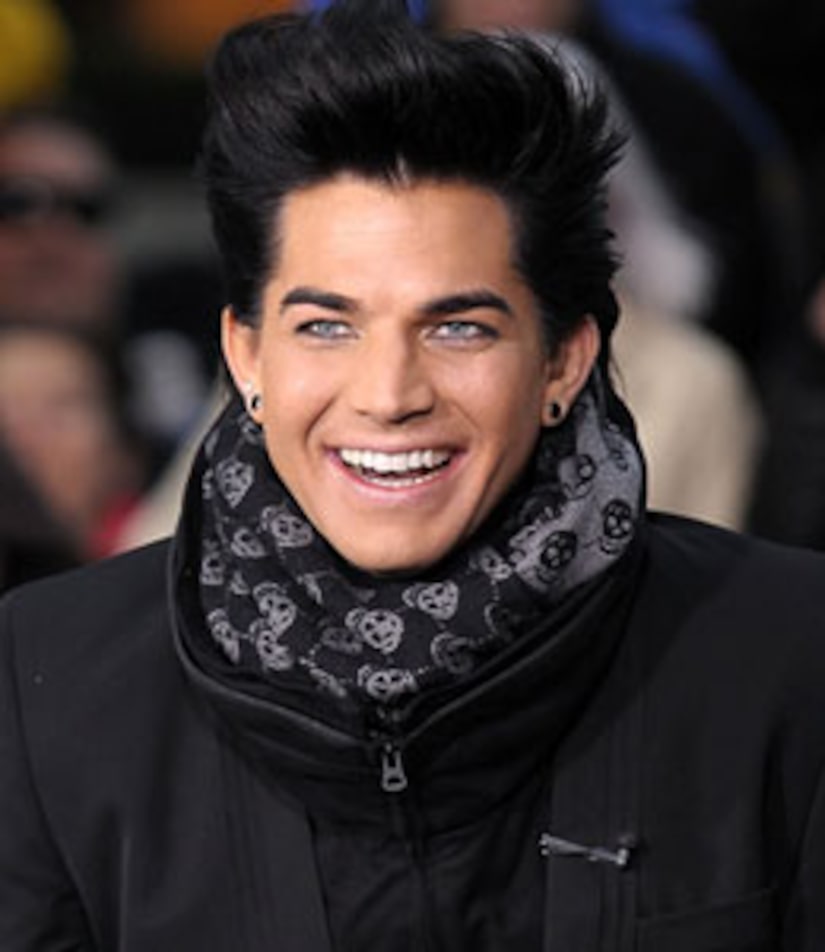 The controversial singer will stop by ABC's "The View" next week.

Lambert announced the appearance on Twitter, "I will be performing and hanging w the ladies of ABC's The View Thursday the 10th!"

The season 8 "American Idol" runner-up will also be featured on "Barbara Walters Presents: The 10 Most Fascinating People of 2009" on Wednesday.