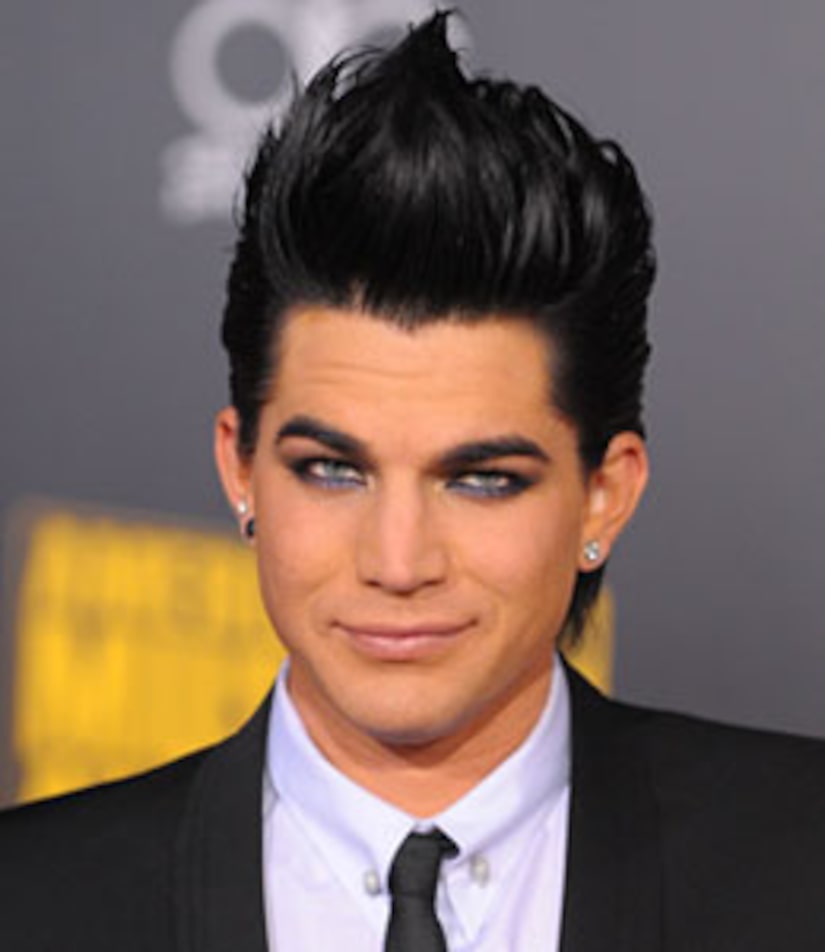 "Yes, sadly friends, ABC has cancelled my appearances on Kimmel and NYE," the singer, 27, posted on Twitter Wednesday. "Don't blame them. It's the FCC heat."

But the "American Idol" runner-up isn't letting the cancellations get him down. He also posted on Twitter, "I AM doing Leno though. And lookin into something for NYE."

Lambert's performance on "Good Morning America" was also called off the week after his risqué on-stage AMA antics, in which he simulated oral sex and kissed a male band member.