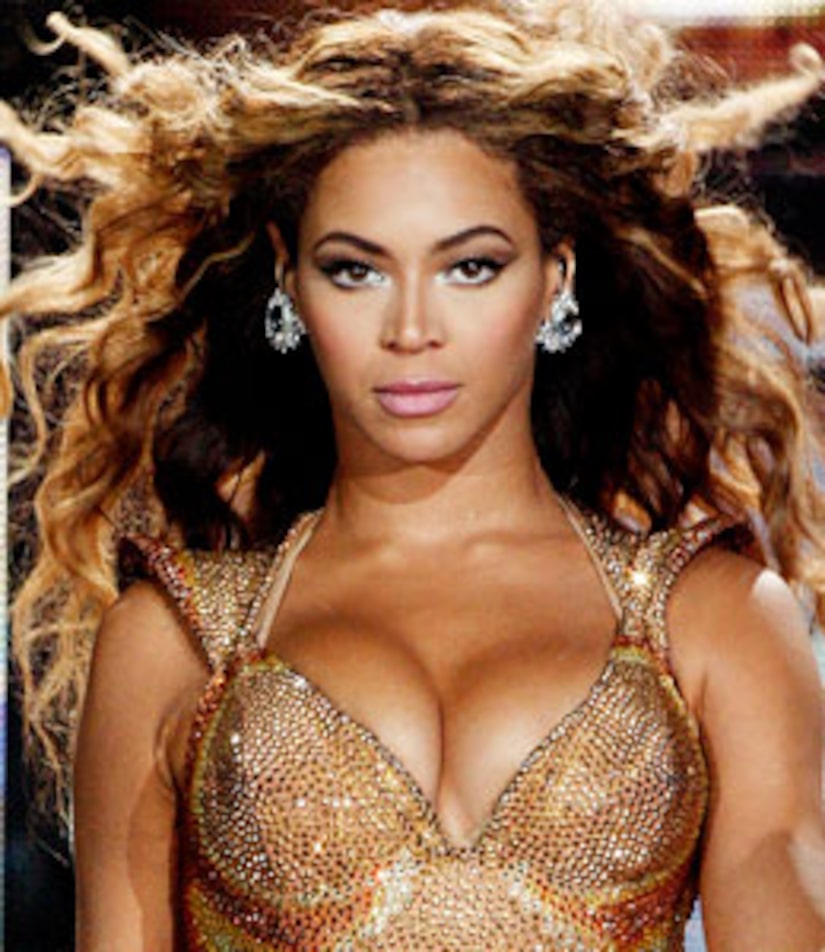 See photos of Beyonce and other nominees in our gallery

Country starlet Taylor Swift was close behind with eight nominations, including album, song and record of the year.

The Black Eyed Peas (who performed during the live concert) tied with Maxwell and Kanye West for a total of six nominations each.