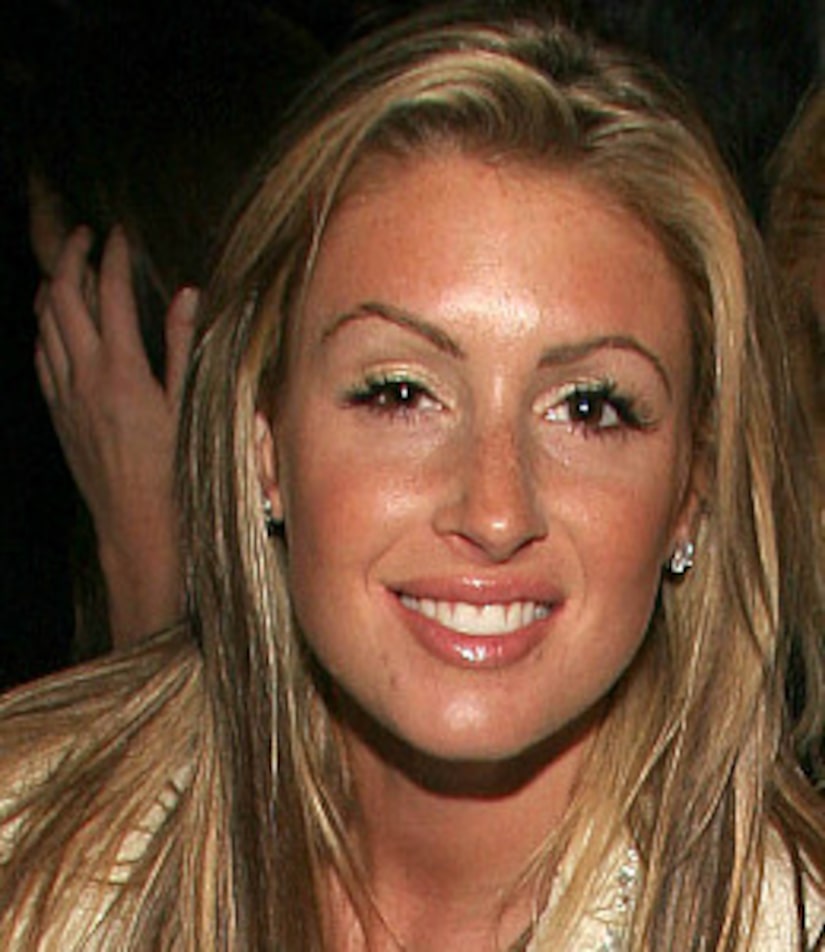 Rachel Uchitel continues to deny that she had a romantic relationship with Tiger Woods.

"This is ridiculous. Not a word of it is true," Uchitel tells the New York Post. "I told the Enquirer and Star [which first reported the relationships stories] that it wasn't true. I told them not only did I have information to disprove the story, but I offered to take a lie-detector test."

According to published reports, Woods and his wife Elin Nordegren were fighting over the alleged affair when he crashed his SUV outside their Florida mansion early Friday morning.

Says Uchitel, "Tiger and I are not friends. That's a whole different ballgame. I've only met him twice... I am around celebrities and very rich people all the time. It's my job. I work in the nightclub industry."

"And it's horrible to Tiger's family. His wife must feel horrible. the worst part of it: it's not true. That's a horrible thing to read, 'Tigers' telling Rachel he loves her.' It's just so dumb," continues Uchitel, who flew to Los Angeles to meet with celebrity lawyer Gloria Allred Monday.

"My statement is: I work in clubs and I am a businesswoman. I do not have sex with celebrities, and I have not had an affair with Tiger Woods," she continued.

On Monday, the pro-golfer backed out of the Chevron World Challenge due to his crash injuries.