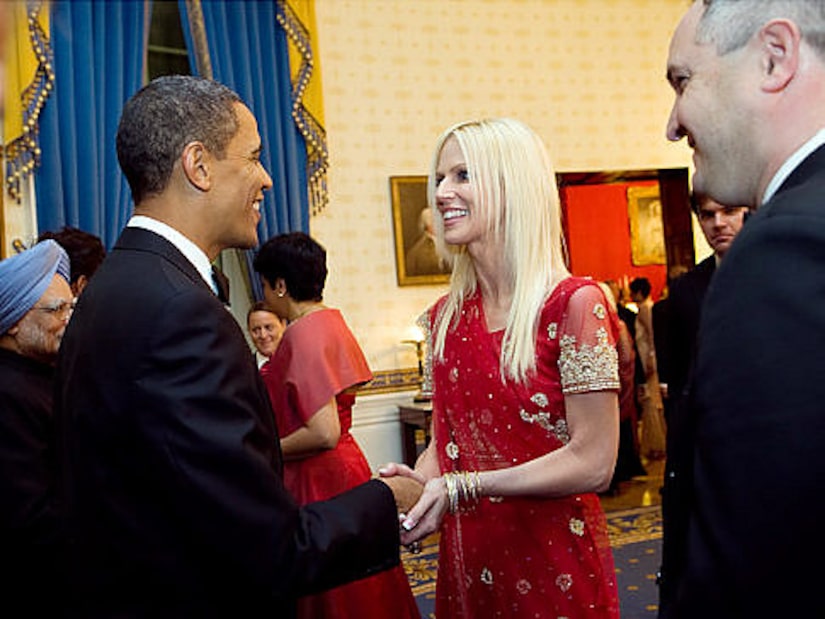 The couple that crashed a White House state dinner last week aren't trying to make money off their story, their rep insists.

The Associated Press reported over the weekend that Tareq and Michaele Salahi -- who are vying to appear on the "Real Housewives of Washington" -- had approached major networks asking for payment in exchange for telling their story.

Check out the nastiest "Real Housewives" catfights of all time

Meanwhile, the top Democrat on the House Homeland Security Committee, Bennie Thompson of Mississippi, is calling the Secret Service director and the couple to testify later this week, the AP reports.

Lawmakers have also asked for criminal charges to be brought against the couple.