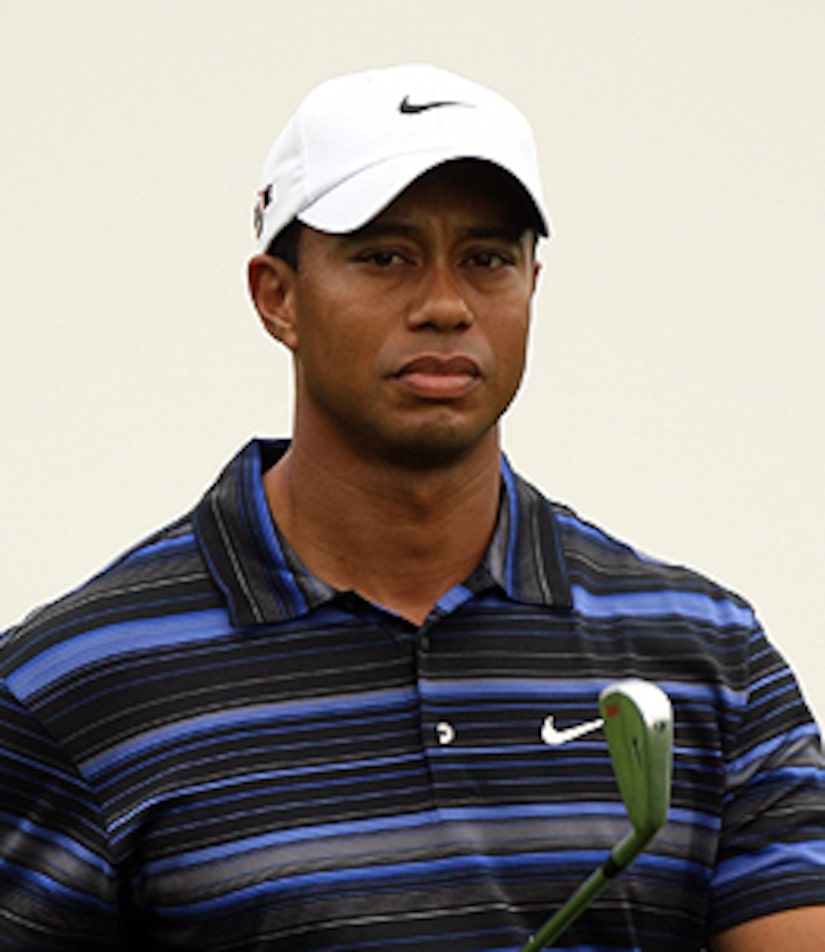 The Florida Highway Patrol has released the 9-1-1 call made after PGA star Tiger Woods crashed his car outside of his home early Friday morning.

The call, made by Woods' neighbor, was received shortly after 2:25 AM, when the golf pro smashed into a fire hydrant and a tree outside of his home.

In the audio, Tiger's neighbor tells authorities, "I need an ambulance immediately, I have someone down outside my house...It's a car accident...My neighbor, he hit the tree. I see him and he's laying down." The caller also confirmed that Tiger was unconscious.

The car wreck comes at a bad timing for Tiger and his family -- just two days before the crash, the National Enquirer ran a story accusing Woods of cheating on his wife with club hostess Rachel Uchitel. Uchitel has denied the report.