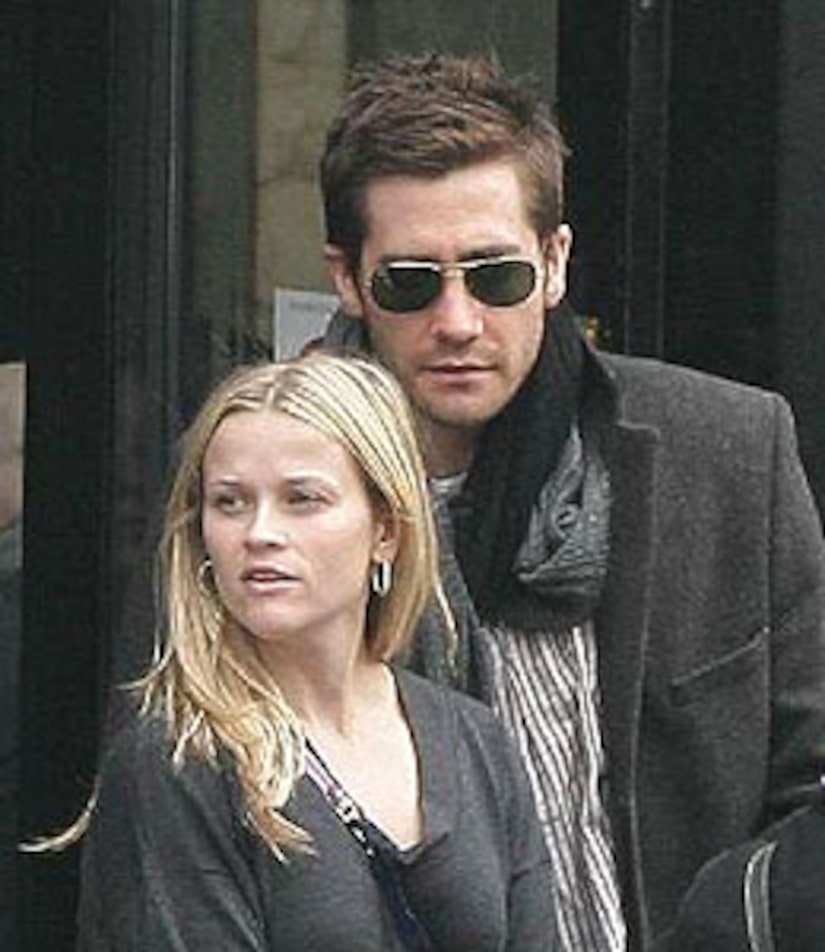 Despite reports to the contrary, Reese Witherspoon and Jake Gyllenhaal are still going strong.

Check out how Reese has changed over the years

A rep for Witherspoon, 33, revealed to Us Weekly that the actress and Gyllenhaal, 28, are still going strong after nearly two years of dating.

"It's not true. They have not split," Reese's rep says.

See which couples called it quits in Fall 2009

Reese and Jake began dating after co-starring in the thriller "Rendition." Witherspoon divorced husband Ryan Phillippe in 2007, and has two children with her ex -- Ava, 10, and Deacon, 6.