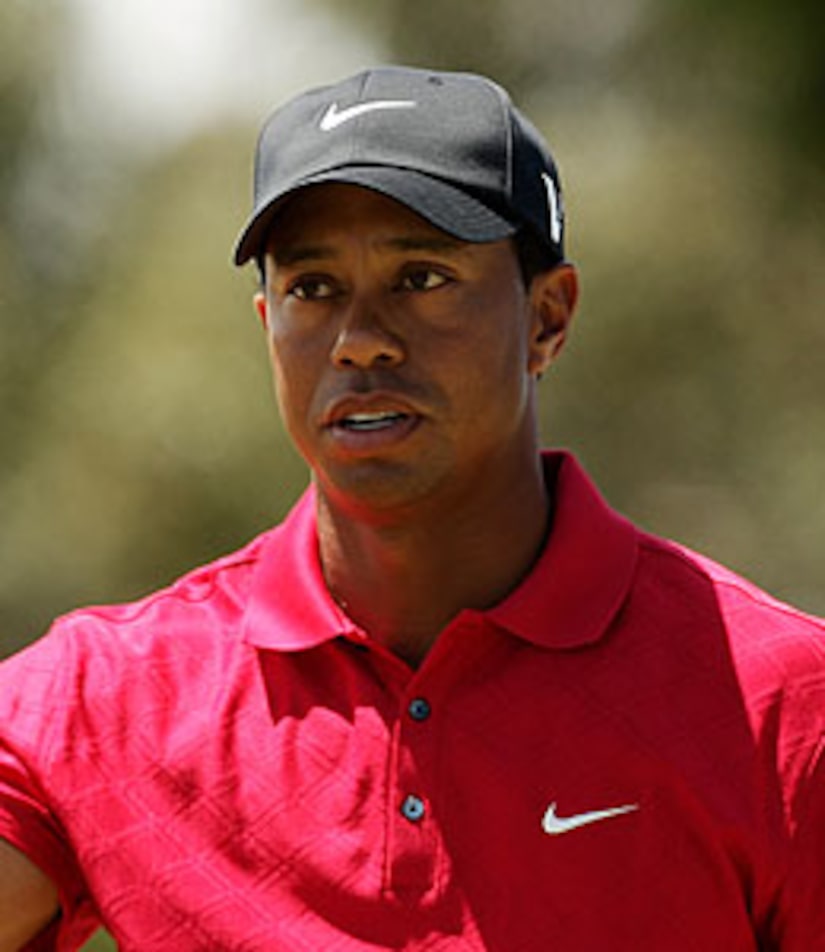 Golf star Tiger Woods has been injured in a car accident.

According to the Associated Press, Florida Highway Patrol has confirmed that Woods, 33, crashed his 2009 Cadillac SUV into a fire hydrant and a tree while pulling out of the driveway at his Florida home. The accident took place early this morning.

See family photos of Tiger with his kids

Authorities have confirmed that the wreck was not alcohol-related.

Tiger was taken to Health Central Hospital, after sustaining injuries related to the crash. He has since been released, and Tiger's spokesman Glenn Greenspan confirms he's in "good condition."

The crash remains under investigation by Florida authorities.

UPDATE: The golfer's office has posted a statement on Tiger's website regarding the accident. It reads:

"Tiger Woods was in a minor car accident outside his home last night. He was admitted, treated and released today in good condition. We appreciate very much everyone's thoughts and well wishes"