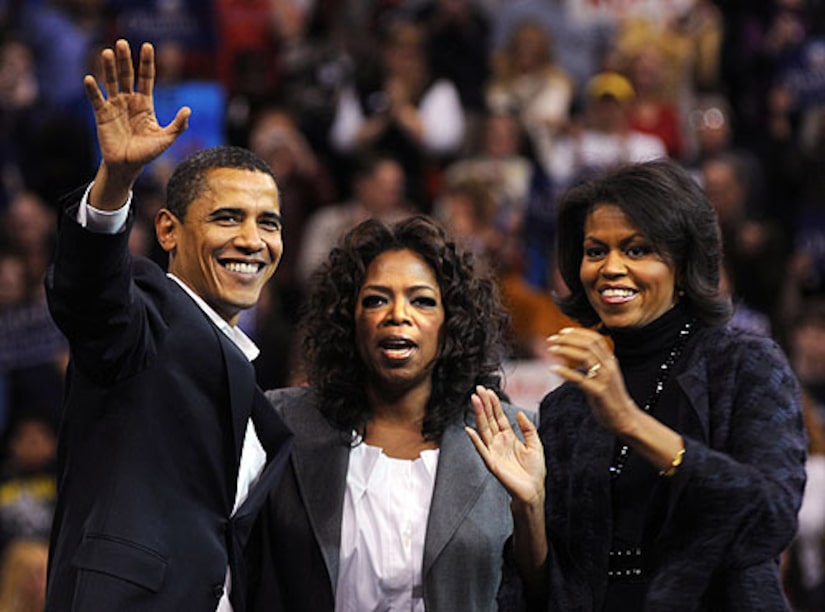 Winfrey is set to interview the President during an ABC holiday special titled, "Christmas at the White House: An Oprah Primetime Special." The show will feature an interview with Oprah and Obama, as well as conversations between Mr. and Mrs. Obama and a behind-the-scenes look at how the White House preps for the holidays.

See how Oprah's figure has changed over the years

Oprah, an early supporter of Obama in the presidential race, has become close friends with the First Family.

This interview marks the first sit-down Winfrey has had with the Commander-in-Chief since he took office in January.

Oprah recently announced she'll be leaving her talk show in 2011.

"Christmas at the White House: An Oprah Primetime Special" airs December 13 on ABC.