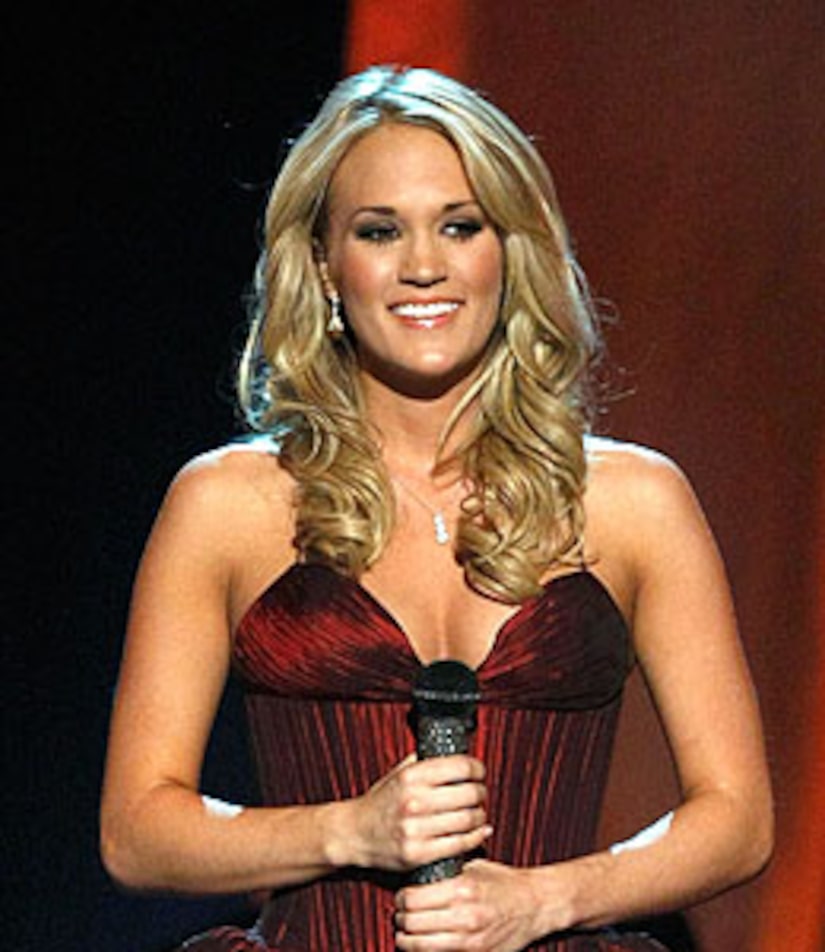 Carrie Underwood is going to the small screen for the holidays.

See how Carrie's looks have changed over the years

The country cutie tells People magazine that the experience of filming the show, including a song with country legend Dolly Parton, "was a dream come true."

Check out Carrie and other memorable "American Idol" hopefuls

"[It was] such a special moment for me in the show to be able to perform with her," Underwood says. She adds, "It was a lot of fun to tape and I think we ended up with a great show."