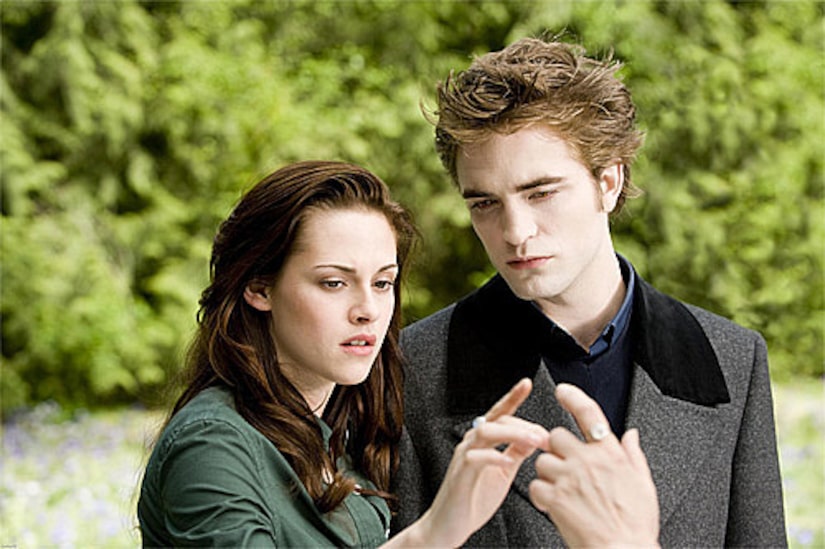 "Nothing surprises me in terms of reviews," Weitz tells Entertainment Weekly. "Having been a reviewer myself, there are only two ways to spin this story. You can either be the one guy who says this is a great movie, or more likely, take a more jaundiced view of the whole thing."

Check out photos of "Twilight" stars as kids

He goes on, "And given the media blitz that has accompanied 'New Moon,' it's rather unsurprising. I do wish there was more appreciation for cinematographer Javier Aguirresarobe. I think he's a genius, and I think he made something beautiful."

Weitz says he'd be more upset if the flick -- which has made $285 million since opening Nov. 20 -- was rebuffed by moviegoers.

"If one could imagine their biggest fears, it would be complete rejection of the movie by the fans," Weitz says. "What I've realized over the last week is I won't necessarily get good reviews for this movie. Having swallowed that, this was made for the fans, and if you don't get it, then you don't get it."