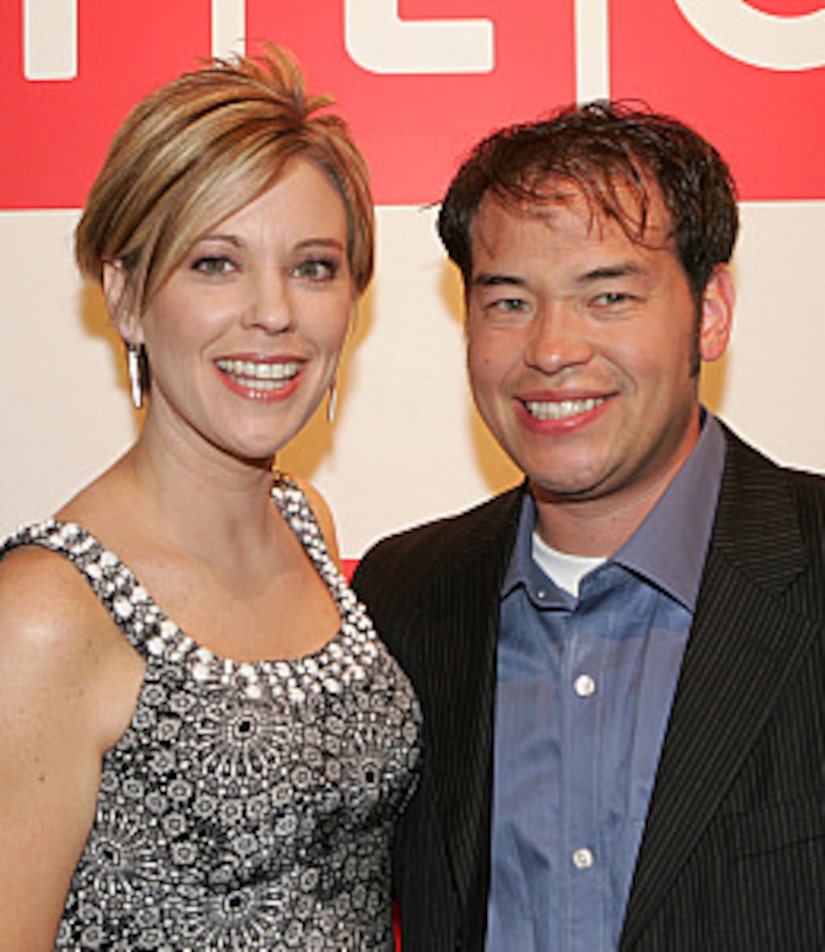 Some 4.3 million viewers tuned in to the last episode ever of "Jon & Kate Plus 8" on Monday, according to Nielsen ratings.

That's up more than 200 percent from the 1 to 2 million viewers who've been watching this fall, according to the New York Times.

But it's still down from 10 million who saw the couple's divorce announcement last May.

"It's sad it's cut short," Gosselin said on Monday's episode. "It's been a great run."

The show was renamed "Kate Plus 8" while Jon battled to keep his kids off-air. Jon and TLC are suing each other in court for breach of contract.