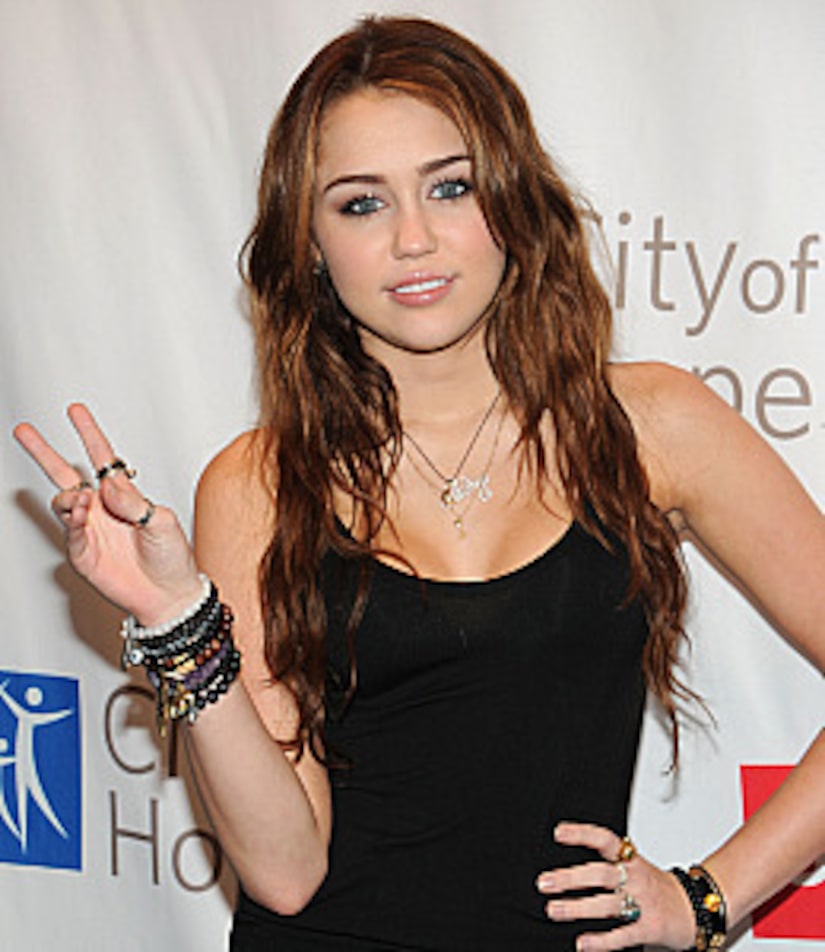 "The whole thing was a surprise," a source tells the mag of the Disney star, who was serenaded by the cast of Broadway's Rock of Ages, and chowed down on cake made by Cake Boss star Buddy Valastro.

"They didn't want a girly girl cake," says Valastro, who decorated the vanilla-flavored dessert with Madonna-inspired lace, a stage and accents in Cyrus' favorite hue, purple. "It totally fit the theme. It was really awesome."

Helping her celebrate? Friends, family, and new beau Liam Hemsworth, her co-star in the Nicholas Sparks film, "The Last Song."

This isn't the first '80s bash Cyrus has thrown. She also turned 15 with a similarly-themed party in her hometown of Nashville. 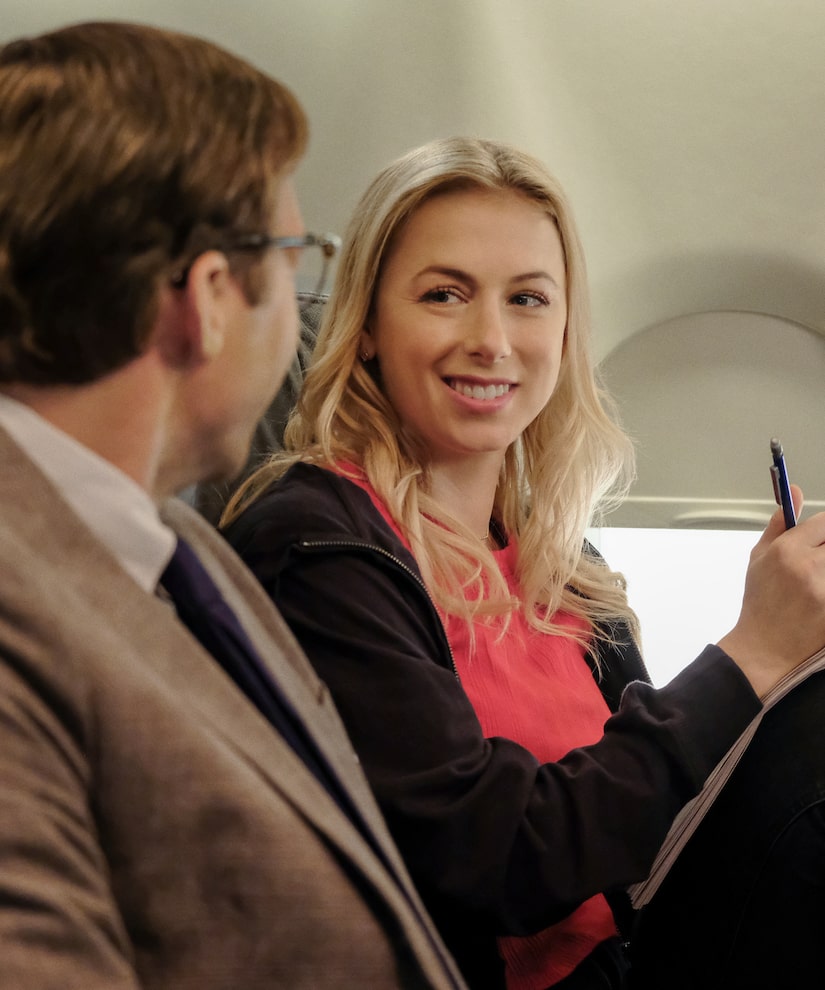 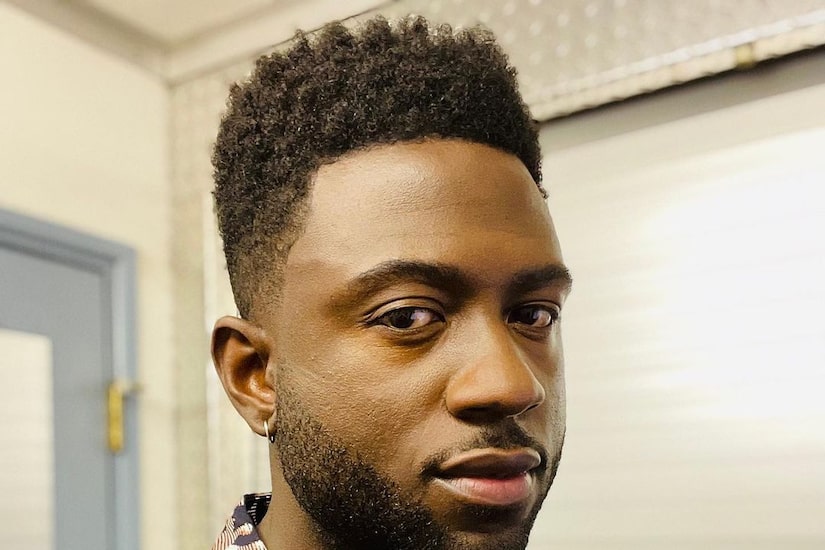