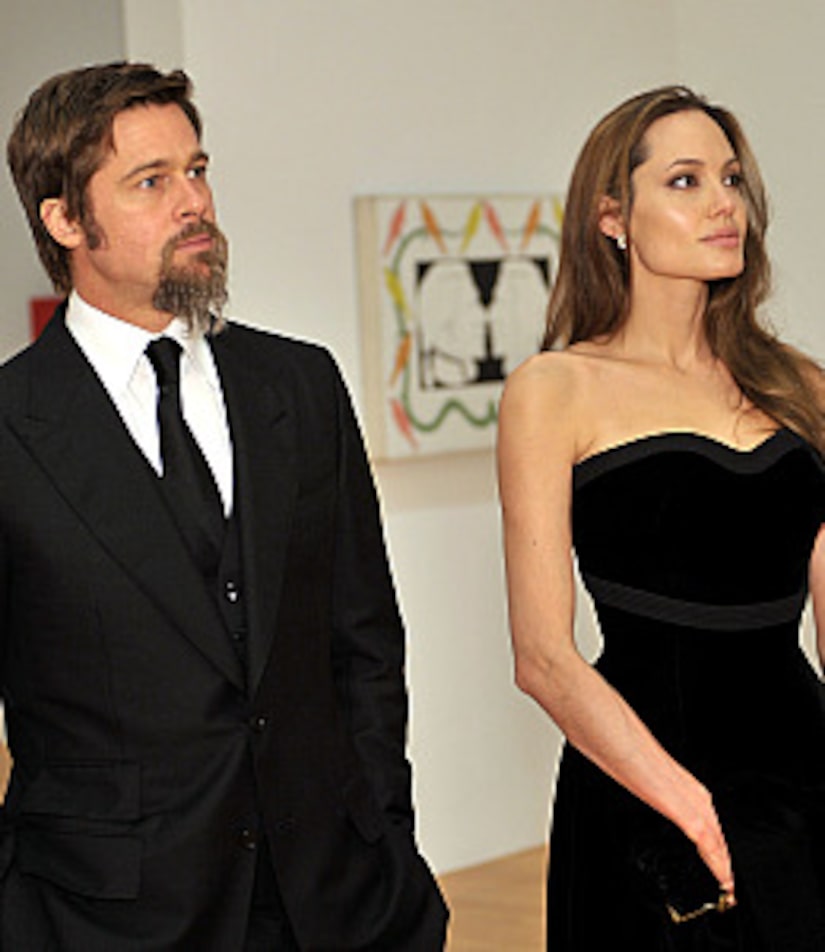 According to a 2008 tax return for their Jolie-Pitt foundation (obtained by The Hollywood Reporter), the couple gave $6.4 million away -- more than double what they gave in 2007 (but less than 2006's $8 million).

The biggest recipients were Global Health with $2 million, the Human Right Watch with $1 million and Pitt's Make it Right Foundation with $1 million.

They also gave $500,000 to the Armed Services YMCA of the U.S. Army, $50,000 to Springfield, Missouri public schools (Pitt's hometown) and approximately $1 million to Cambodia, the country in which they adopted their first child, Maddox.

The couple donated $6 million of their personal fortune to the Jolie-Pitt foundation. Their lawyer added $10,000 of his own money as well.