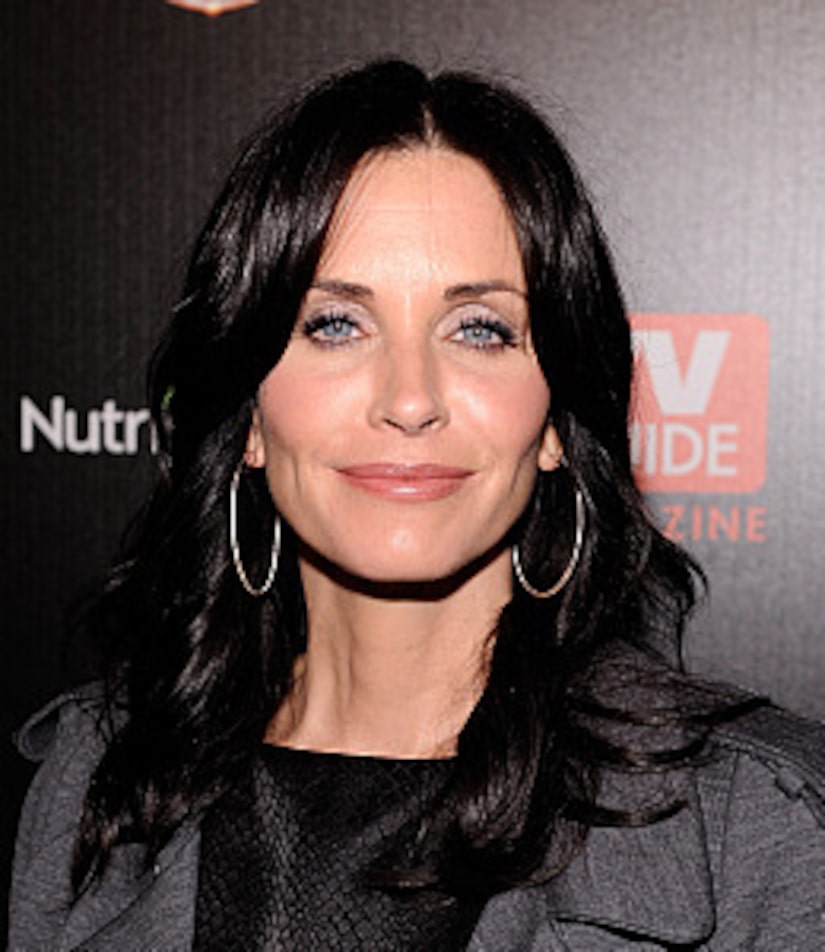 Production has been temporarily suspended on Courteney Cox's "Cougar Town" so that the actress can deal with a personal issue involving her family.

See more stars who are fabulous over 40

ABC tells Us Weekly in a statement, "We can confirm production on Cougar Town has been temporarily shut down in order for Courteney to deal with a private family matter."

There has been no word on whether or not the matter relates to Cox's husband David Arquette or their 5-year-old daughter, Coco.

Cox, 45, stars in the ABC comedy series, which airs on Wednesday nights.