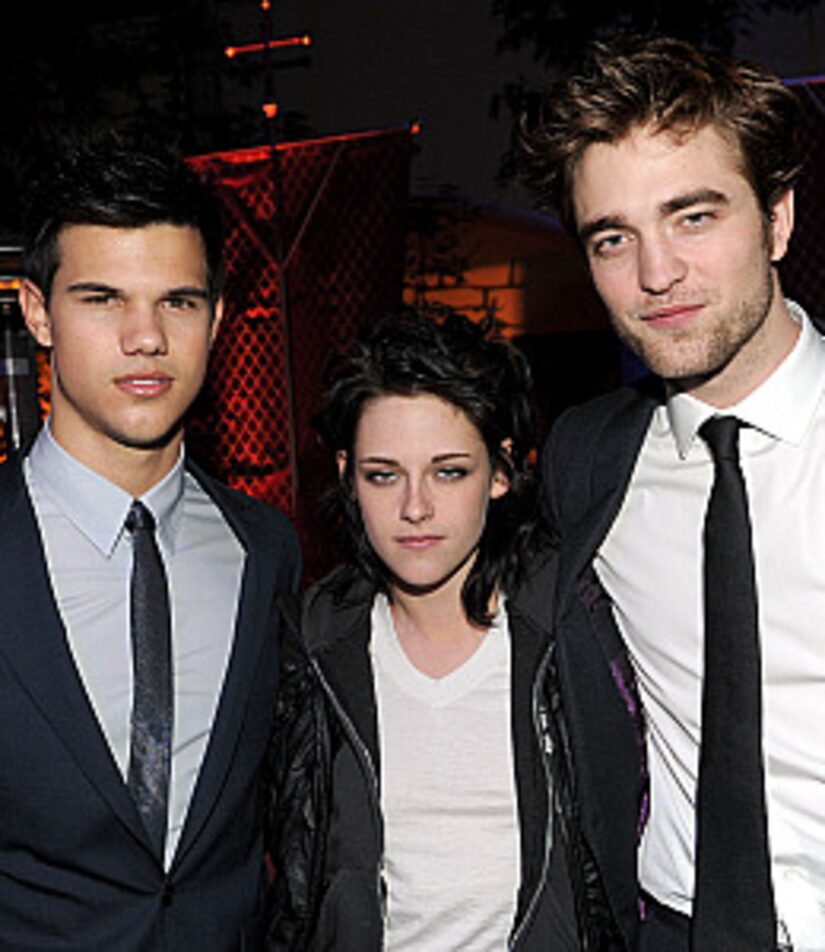 It overtook "Harry Potter and the Half-Blood Prince," which earned $22.2 million at late-night screenings earlier this year. "The Dark Knight" raked in $18.5 million in 2008.