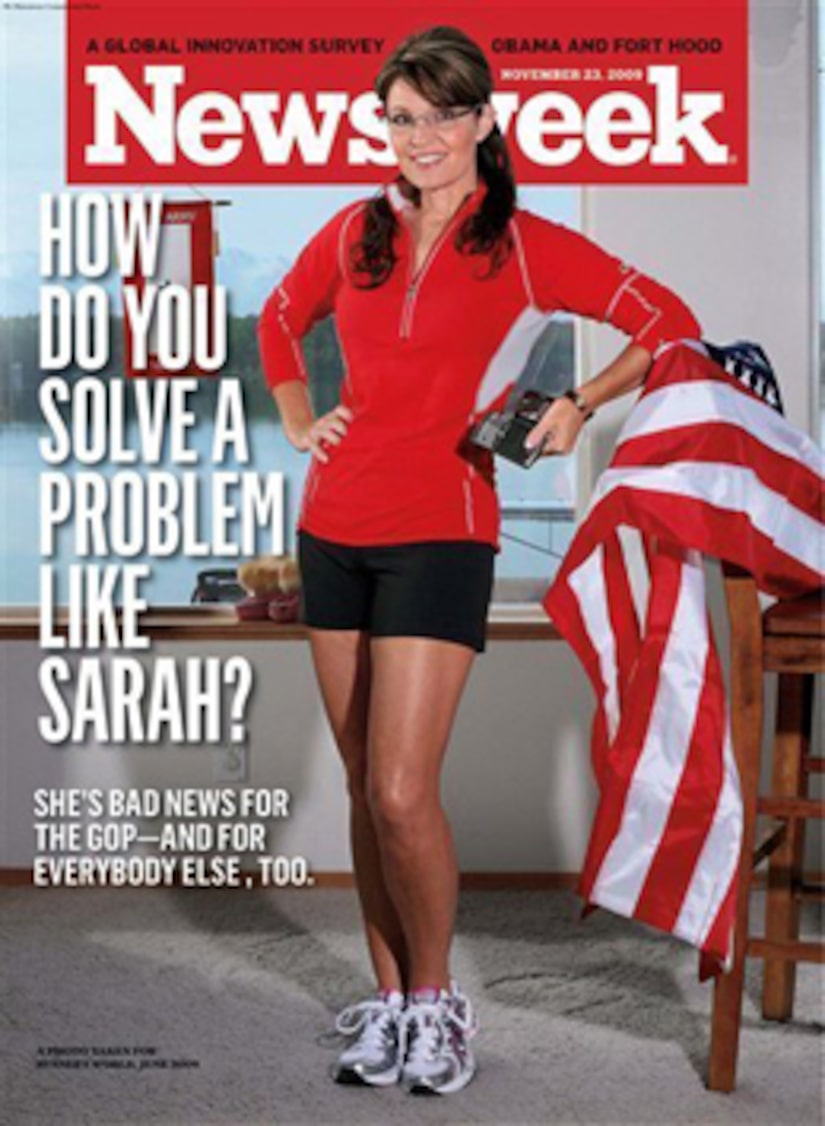 See photos of Palin since the presidential election

"The choice of photo for the cover of this week's Newsweek is unfortunate. The Runner's World magazine one-page profile for which this photo was taken was all about health and fitness -- a subject to which I am devoted and which is critically important to this nation. The out-of-context Newsweek approach is sexist and oh-so-expected by now."